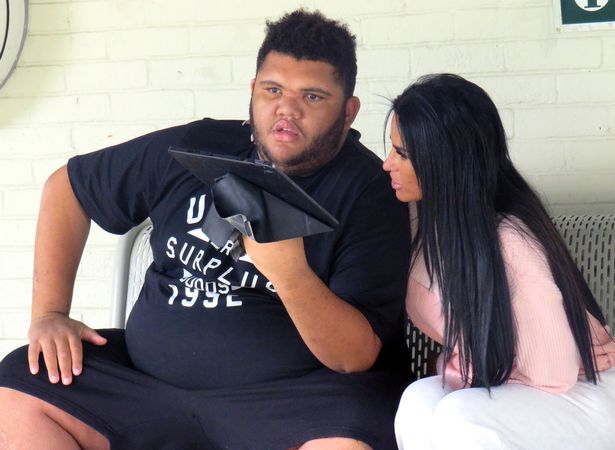 Katie Price and son Harvey are set to star in a second documentary.

Their BBC documentary, Katie Price : Harvey and Me, was praised by fans as the former glamour model gave a personal insight into their life together.

Katie, 42, was seen taking Harvey, who has a range of disabilities including Prader-Willi Syndrome, autism and partial blindness, to hospital appointments and searching for a residential college he can move into when he turns 19.

The mother and son are now planning to start filming again in the summer for a new film which will follow Harvey as he moves away from home and settles into his new college.

Katie said in a YouTube video: “Harvey’s been asked to be an ambassador for Mencap which is amazing, which Harvey doesn’t know, but you’ll find it amazing won’t you Harv?

“All these opportunities are coming in now to help us raise more awareness for disabilities to help raise awareness in any way we can.

“Lots of charities have come forward, lots of letters from families. People themselves with disabilities thanking us themselves for the documentary that we did.

“So that’s all I want to do, is raise awareness and do whatever I can to help [people with] disabilities and I might even start another petition, and continue on with my online trolling campaign.”