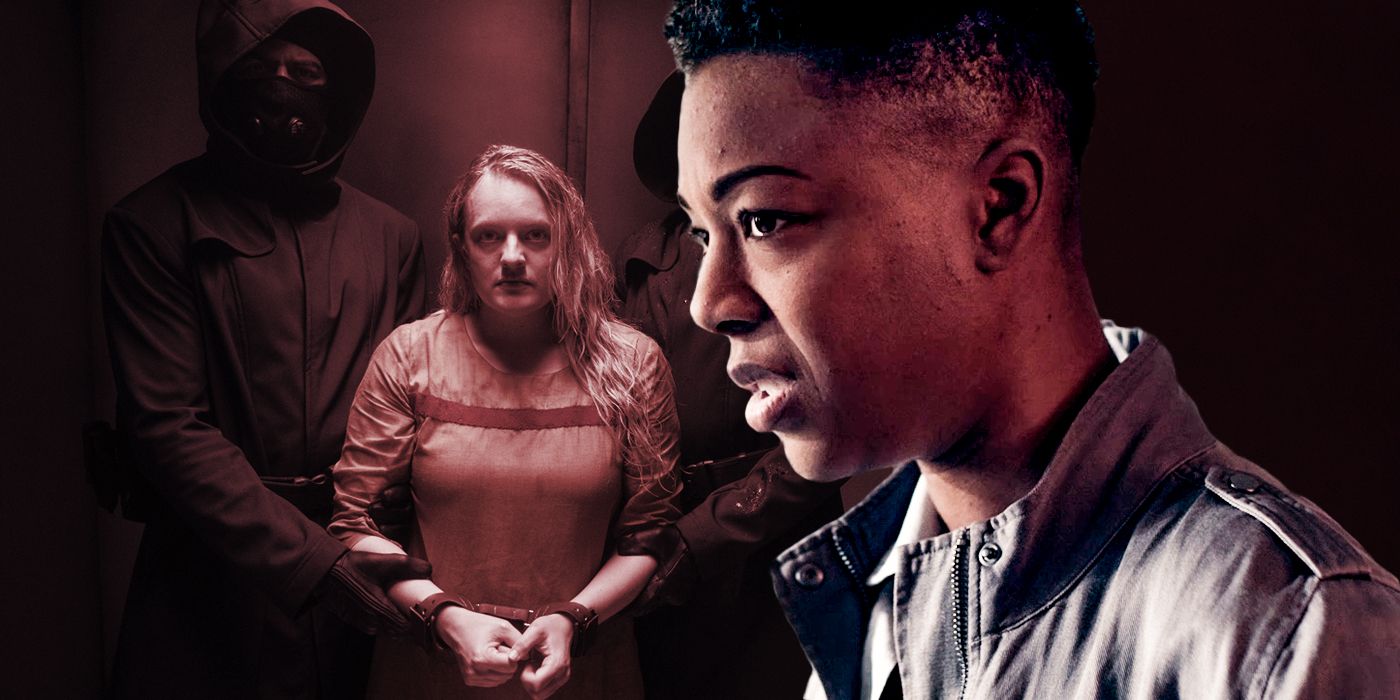 Moira does have a point about June’s bold moments frequently having consequences for people other than her. It has been a consistent theme throughout the series, and one that continues in The Handmaid’s Tale season 4. Moira’s outburst takes place in episode 2, “Nightshade,” which is also the episode in which June plots to poison a group of commanders who are visiting another Jezebel’s. It’s framed as a victorious moment, but shortly afterwards June is captured and in the following episode several major characters die – indirectly, as a result of her actions.

That doesn’t mean that June’s actions are wrong, of course. Fighting back against an oppressive regime will always be a hard task that comes with a high price, but the alternative is to submit to Gilead entirely, which Moira wouldn’t want either. A considerable amount of the anger she feels towards June is actually driven by fear of what could happen to her friend, frustration over her own feelings of being helpless to save June, and a suffocating feeling of obligation. As she admits to Emily, Moira never wanted to be a mother but now feels she has to help look after Nichole, and even her work with the refugees is more driven by what she feels she owes than what she wants to be doing. “[I’m] making up for when I got out and she didn’t, I guess,” Moira tells Emily. “I’m tired of feeling guilty.“

These feelings are compounded by the fact that Moira herself is more inclined to big swings than cleaning up the consequences. Flashbacks to her life before Gilead showed her being politically outspoken, taking part in protests, and being confrontational in moments of injustice. The work she’s doing to help the refugee children is important, but it’s also difficult, tedious, thankless, and emotionally draining. And while Moira is engaged in this hard work, she also has to take part in the publicity work of framing June as an unblemished rebel hero. It’s little wonder that she’s feeling the strain.