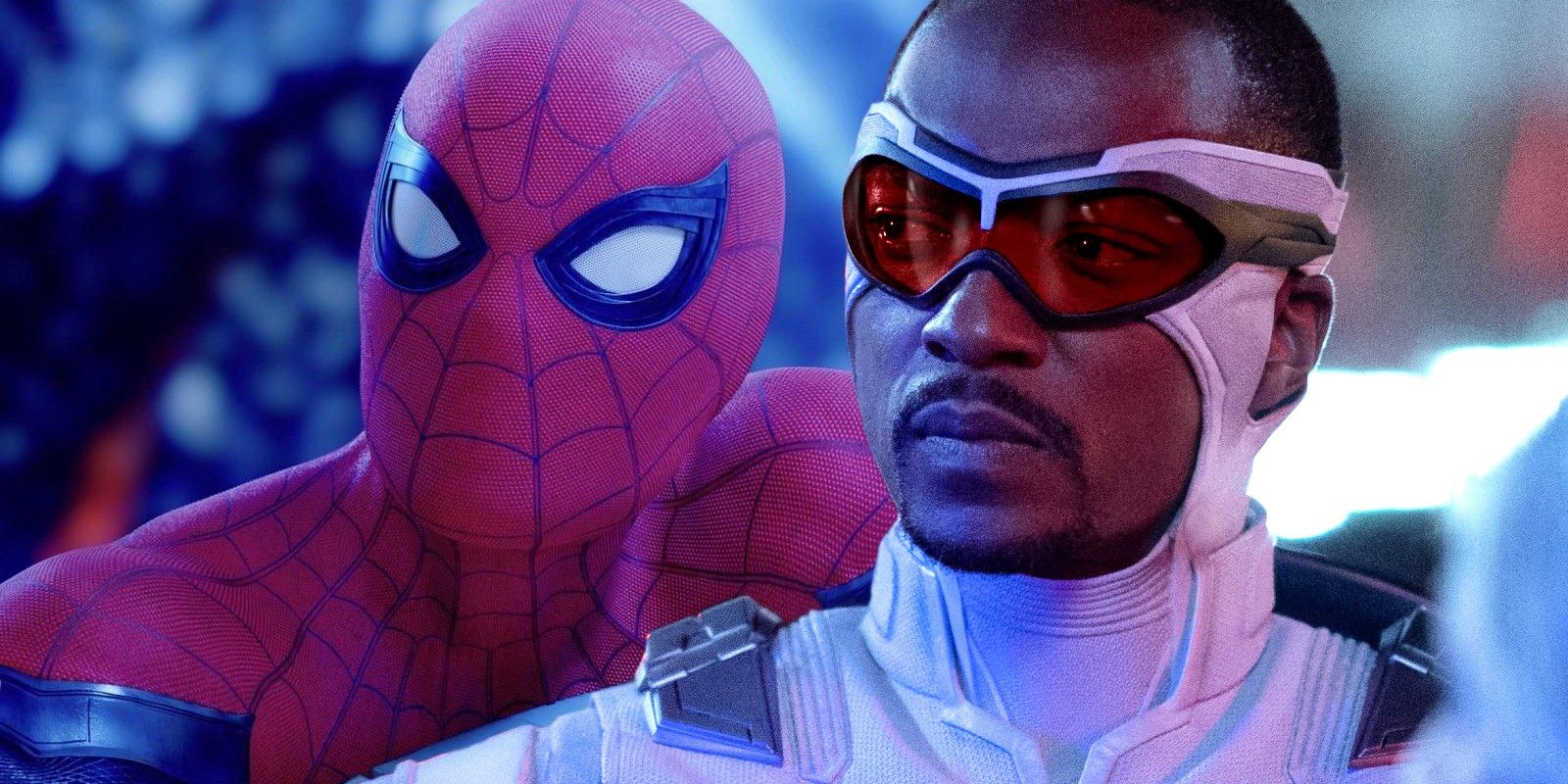 The rationale for Spider-Man’s absence in The Falcon and The Winter Soldier‘s finale makes sense in terms of how Marvel Studios likes to craft its stories. The final battle in New York already included Captain America, Bucky, U.S. Agent, Sharon Carter, Batroc the Leaper, Karli Morgenthau, and the rest of the Flag-Smashers. That’s a lot of characters to balance in a single episode set piece. Spider-Man could’ve organically helped out his fellow Avengers to stop the Flag-Smashers, but it was probably for the best that the finale didn’t add another major character. After all, Spidey isn’t the only New York superhero in the MCU, so his appearance would only raise more questions about why Doctor Strange and others didn’t join the fight.

Although fans might be disappointed that Spider-Man didn’t appear in The Falcon and The Winter Soldier‘s finale, there should still be an opportunity for Peter, Sam, and Bucky to reunite on screen. There were also discussions of Anthony Mackie having a cameo as Captain America in Spider-Man: Far From Home, but that idea was also scrapped. It might not happen in Spider-Man: No Way Home either, but perhaps Spidey will appear in Captain America 4. That could give Spider-Man and the MCU’s new Captain America more time to interact than a cameo in The Falcon and The Winter Soldier could provide.