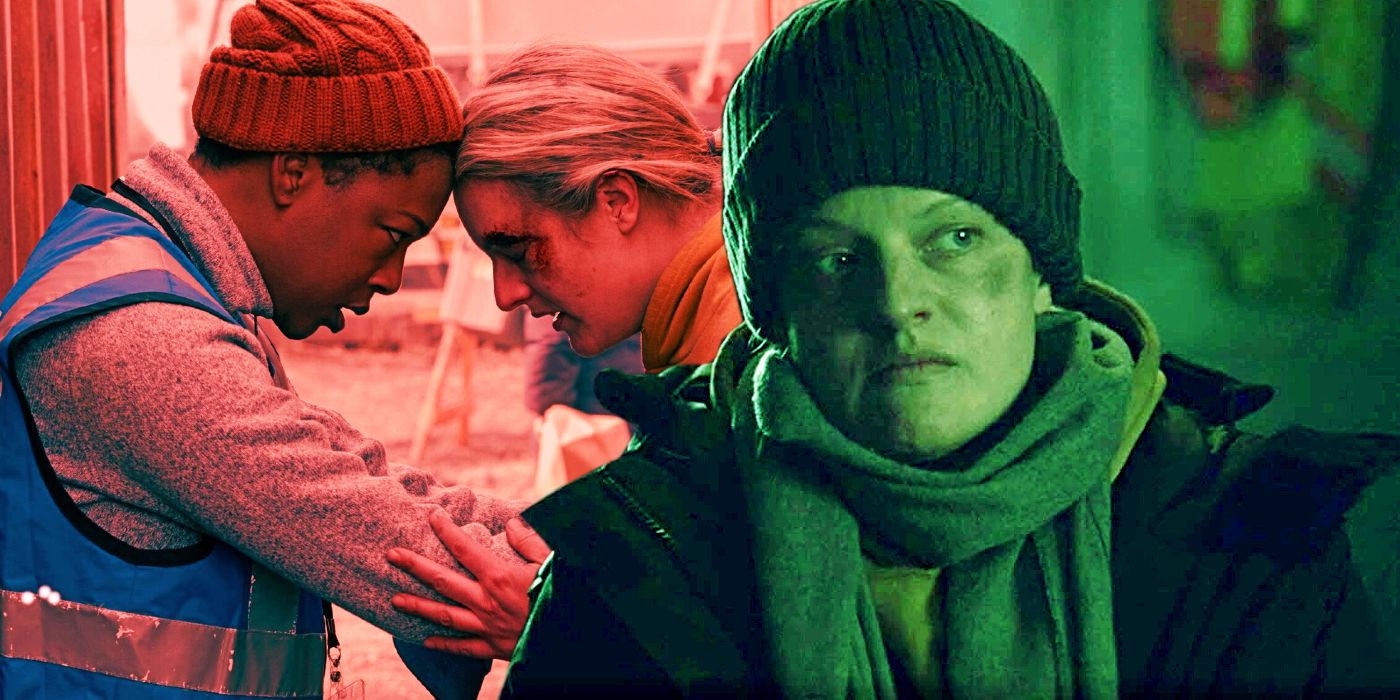 By taking June to Canada, The Handmaid’s Tale can finally start to do something different, and shift its storytelling method. So far, it has been centered on June’s quest to save her daughter and for revenge on all of those who have committed such atrocities, or at least enabled them. Now, June can work from outside of Gilead, which offers a different approach: a quest not for revenge, but for justice. This can show another side of June and allow her to move away from the freedom fighter-type figure she’s had to be for the past couple of seasons. That has offered some thrills but always not always been beneficial to the show’s internal logic, stakes, or other characters, because everything has been so squarely structured around June’s survival and methods. Having her in Canada means she needs to operate in another way, and it should be a refreshing change of pace.

With that, The Handmaid’s Tale can also start to flesh out some of its more neglected characters. With its focus almost singularly on June, then the show has been most concerned with those in her immediate orbit; for those outside, the biggest developments have tended to concern their story in relation to June’s, but with little drive. Having June reunited with the likes of Luke and Moira can give them much more to do and create new dynamics and conflicts; it can, hopefully, bring Emily back into the fold much more; and it can show a new side to June’s relationship with Serena and Fred, because she is now in a much stronger position than them. Many of these characters feel wasted of late – at least in season 4, but longer for the likes of Emily – so June in Canada can revive that element.

In Gilead, things are a little less clear, and it’s there The Handmaid’s Tale might have created a fresh problem while solving others. It’s hard to envisage Nick’s storyline, for instance, now he is so far removed from June and can no longer have any influence over her safety. Similarly, Commander Lawrence and Aunt Lydia’s fledgling truce, mostly centered around June’s fate, may have already run its course, so it remains to be seen what the show has in store for them. But they are characters with potential, and seeing Lydia’s future, especially if it links to The Testaments and sets up her bringing Gilead down from the inside, could be compelling still. And the show can also do more with Hannah, juxtaposing her life in Gilead with that of June and Nichole outside of it, keeping a sense of tragedy while being able to veer away from some of its more graphic and violent tendencies that have plagued it in the last couple of years. Not everything will be easy or perfect with June in Canada, but it offers a new sense of hope.