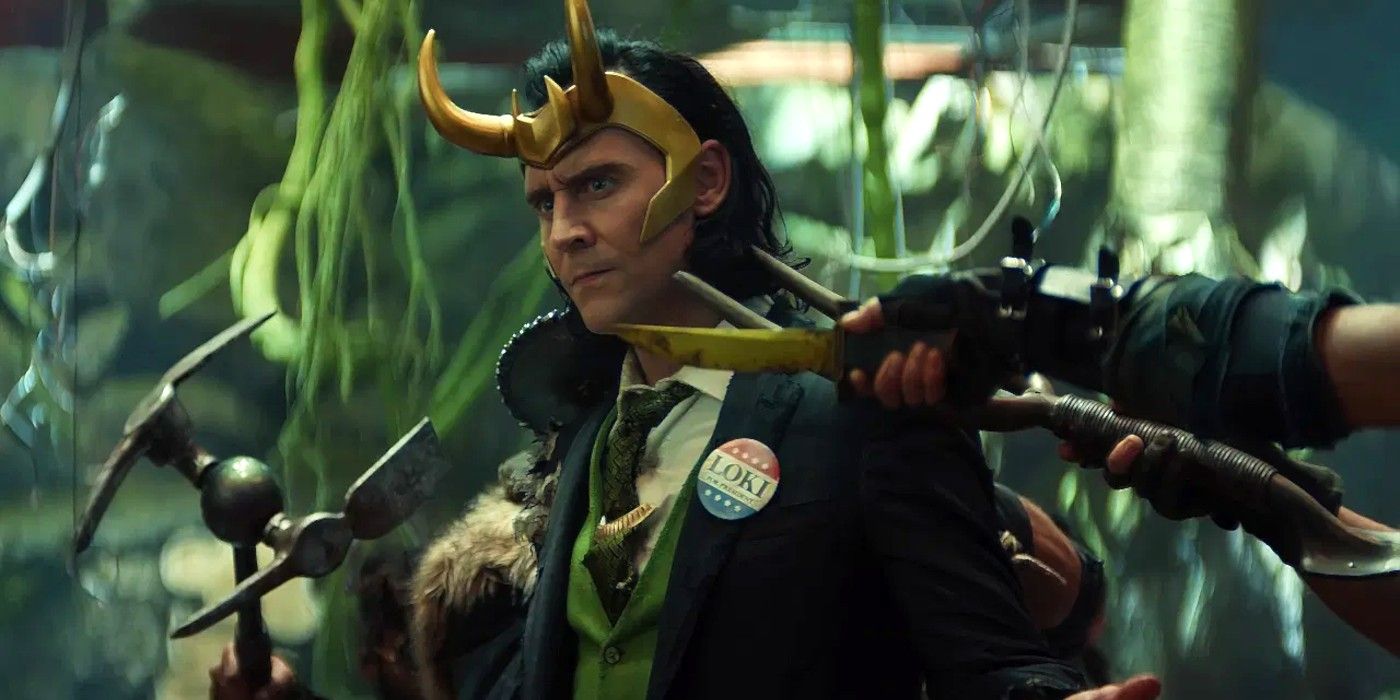 Loki is clearly a reset of sorts for the character because of the Time Heist in Endgame. The Avengers going back to the aftermath of the Battle of New York will essentially erase all personal development Loki made in the MCU after The Avengers. While some fans may be sad to see the Loki they knew and loved go, it may ultimately be what’s best for the character.

Allowing Loki to grow outside of his dynamic with Thor will give the character the opportunity to prove himself on his own. Whether or not he has a true capacity for good remains to be seen and that question will likely play into his relationship with the Time Variance Authority, but it’s safe to say Loki will shine a new light on the beloved character. This will give Hiddleston a chance to rewrite the character in a way that many actors don’t get to do with roles they’ve had for so long and makes the upcoming Disney+ series all the more exciting.