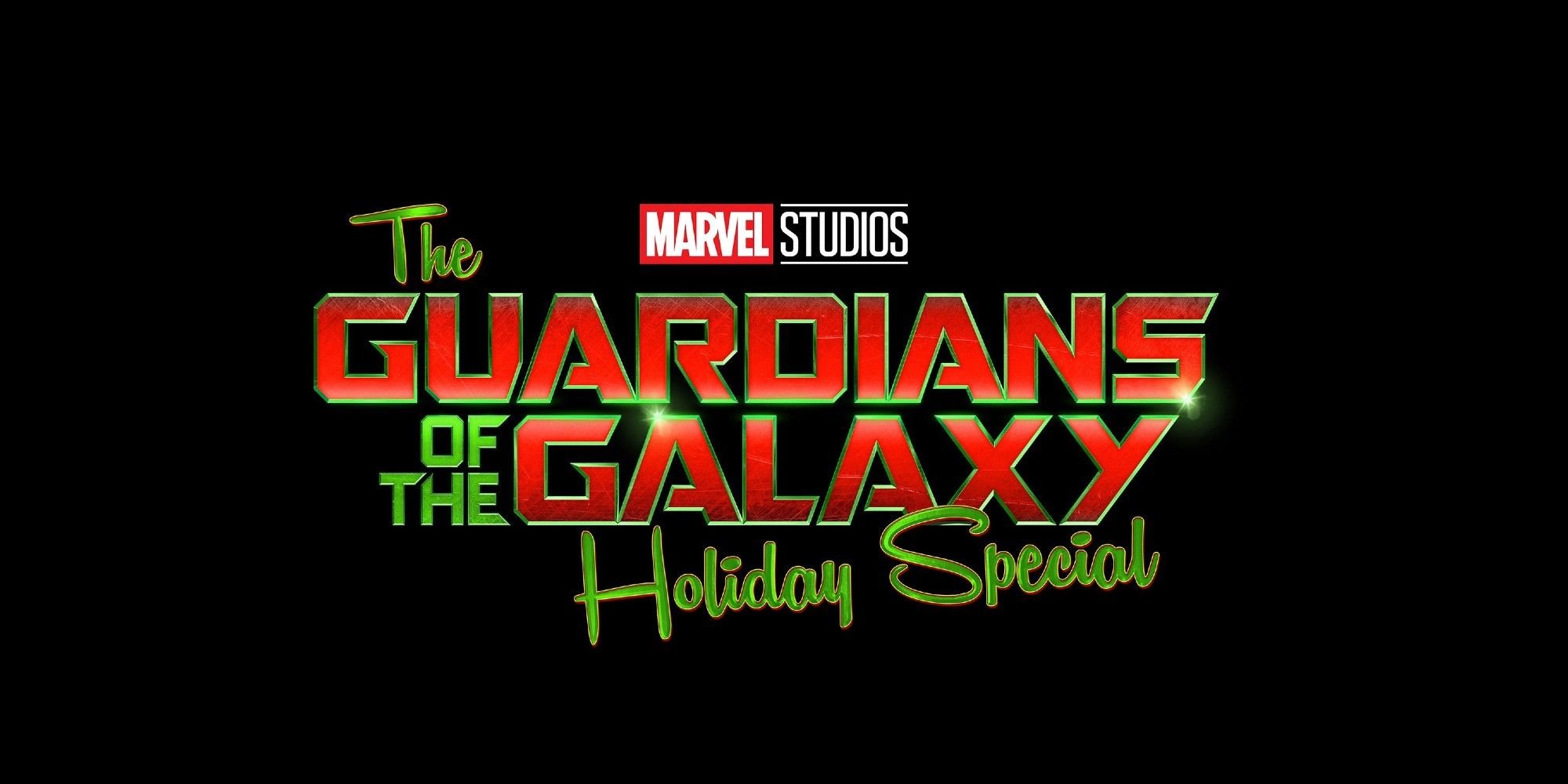 Guardians of the Galaxy Vol. 3 was previously in jeopardy when Disney fired Gunn from the project back in 2018 after old but still off-putting tweets resurfaced. Less than a year later, though, Gunn was reinstated as director following immense blowback from not just fans but the Guardians cast, too. With Gunn back on board, work was all set to continue – except, while out of work with Marvel, Gunn began working on The Suicide Squad for Warner Bros. Not until Gunn had finished with The Suicide Squad could he return his attention to Guardians 3. But now it appears there’s still one more project holding Gunn back from Guardians 3.

During the Disney’s annual investors call, Marvel Studios announced The Guardians of the Galaxy Holiday Special – a new original special set to premiere on Disney+ in 2022. The special is written and directed by Gunn and is expected to see the whole Guardians cast return.