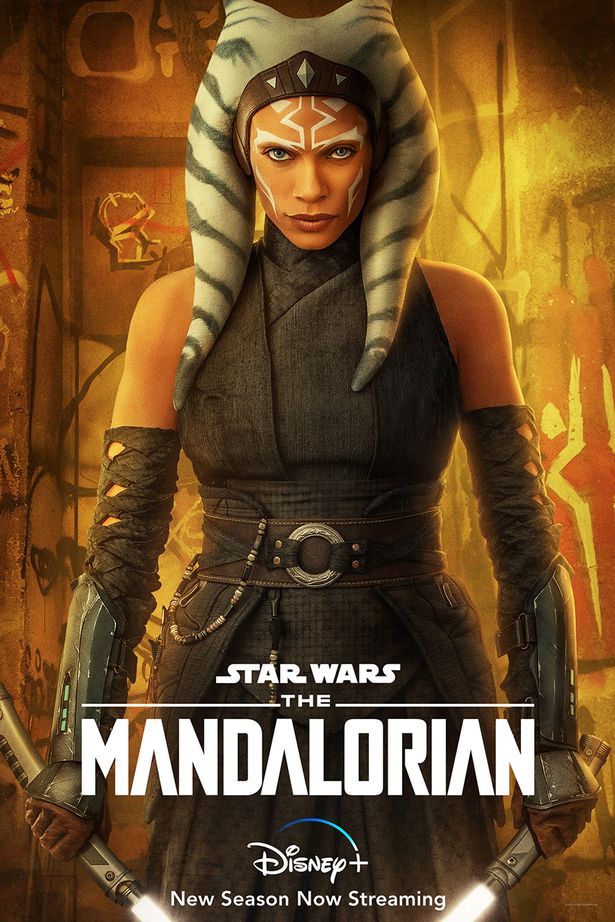 Disney has announced a whole new slate of films and television series for Disney Investor Day.

They also revealed that through Disney Plus, Hulu, Hotstar, and ESPN+ that they will have 137million subscribers.

Two new Star Wars films were announced to be indevelopment. One will be directed by Wonder Woman’s Patty Jenkins – entitled Rogue Squardon – and the other from Thor: Ragnarok director Taika Waititi.

For Star Wars and Lucasfilm content, Disney announced ongoing series including The Mandalorian spin-off Ahsoka starring Rosario Dawson as the titular warrior, along with new show Rangers of the New Republic, which will be set during the times of The Mandalorian.

Disney tweeted: “The Kardashian Jenners will create new global content under a multi-year deal, to stream exclusively on Hulu in the U.S. and in multiple territories on Star internationally.”

A flurry of National Geographic documentaries have also been announced, including A Real Bug’s Life, a new documentary on Civil Rights icon Martin Luther King, Jr., documentaries fronted by each Chris Hemsworth and Will Smith, and Secrets of the Whales narrated by Sigourney Weaver.