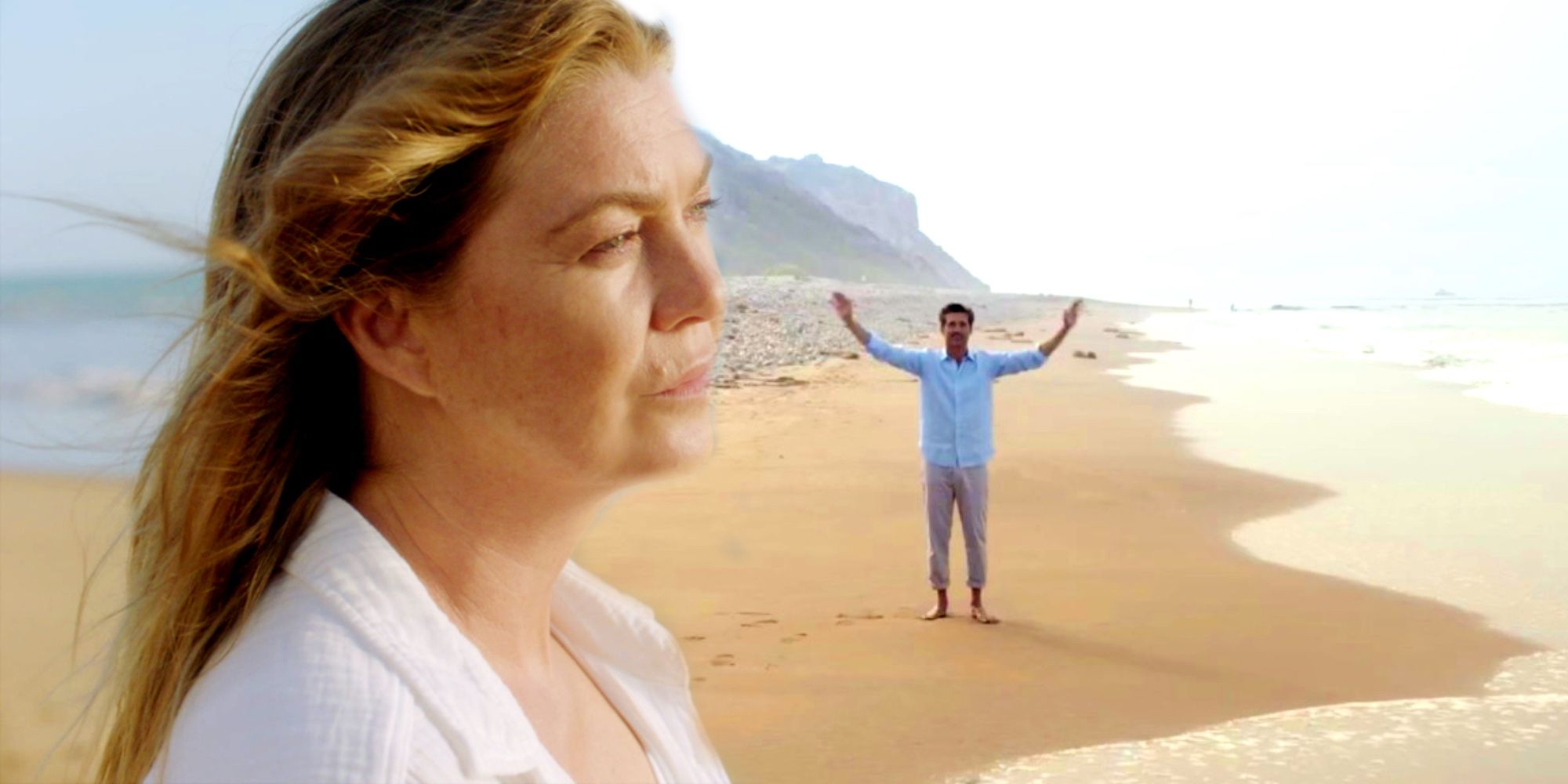 After Derek’s tragic death, Meredith saw major accomplishments in her career, though balancing a work life with her family life sans the presence of her husband was difficult. However, Meredith did end up thriving in many ways, especially professionally. In a way, it seemed very much like she was out from Derek’s shadow, which was never intentional, but always an ongoing theme—and sometimes a point of conflict—for the couple. Meredith, in time, opened herself up to the possibility of new loves, including fellow surgeon Dr. Andrew DeLuca (Giacomo Gianniotti). This, in true Grey’s Anatomy fashion, became a love triangle when Meredith caught the eye of yet another surgeon at Grey-Sloan, Dr. Cormac Hayes (Richard Flood), a pediatric surgeon.

While Meredith will never forget Derek, it’s clear by Grey’s Anatomy season 17 that she has, at least to the extent anyone is able to find closure in such a circumstance, moved on. This makes Derek’s reappearance even more suspect, since she’s got not only one, but two prospective suitors on the other side, not to mention friends and family. The concept of seeing lost loved ones has been played with before to some extent, such as the storyline where Dr. Isobel “Izzie” Stevens (Katherine Heigl) had what she believed to be a full-blown relationship with the ghost of her fiancé, Denny Duquette (Jeffrey Dean Morgan). Izzie seeing and interacting with Denny posthumously was meant to foreshadow her getting cancer. If Meredith joins Derek on the beach, that clearly means she’s forsaken everything in her life to be reunited once more with the man she loves.

Physically, the two are separated by a great distance and, over the course of multiple episodes, Meredith tries to get closer, but can’t. Derek, predictably, insinuates that the two of them can be together whenever she’s ready. Obviously, as a mother to small children, this isn’t a good idea, nor is it a good notion to suggest that Meredith would quit fighting just to be with Derek again. Beyond that, while it’s nice to see returning cast members on beloved shows, it drags on for too long and serves as little more than a painful reminder of Meredith’s loss, which may have an even more profound—and possibly negative—effect on her in future episodes of Grey’s Anatomy.