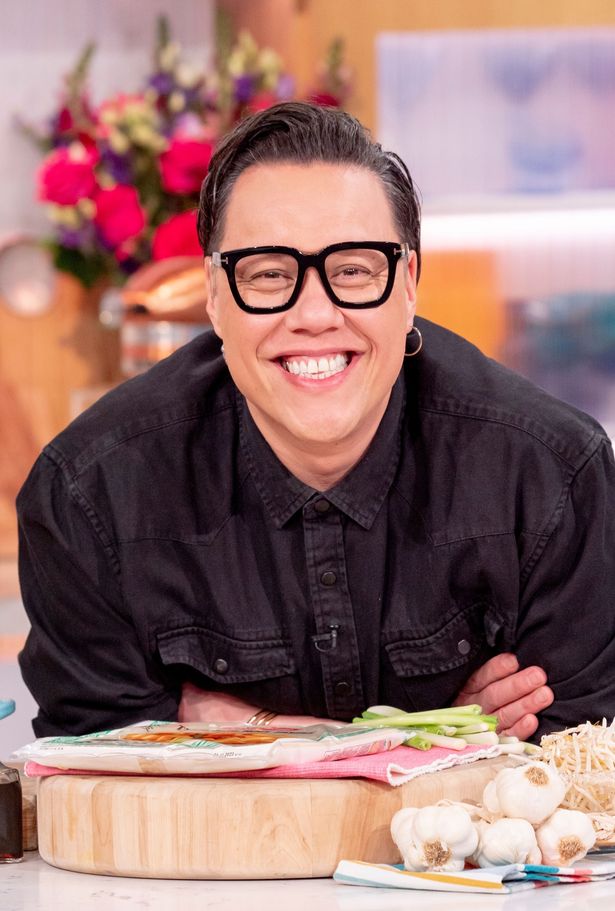 Gok Wan claims that he has been headhunted by television bosses and asked to appear on both Strictly Come Dancing and I’m A Celebrity…Get Me Out Of Here!

The 46-year-old television presenter, famed for fronting How To Look Good Naked, admitted that he’s been approached to do the shows on several occasions in the past but has been hesitant about accepting a spot so far.

Speaking to The Sun, the style guru admitted that he actually didn’t believe he had the confidence to appear in the popular television series.

The fashion consultant added that he would be ‘terrified’ to venture out onto the dance floor at this point – but remained tight-lipped about whether he could be swayed to make an appearance in the upcoming seasons.

The style icon took up the ‘Couch to 5K’ programme in order to get fit while things were closed during the lockdown – and fans have since praised him for his incredible efforts.