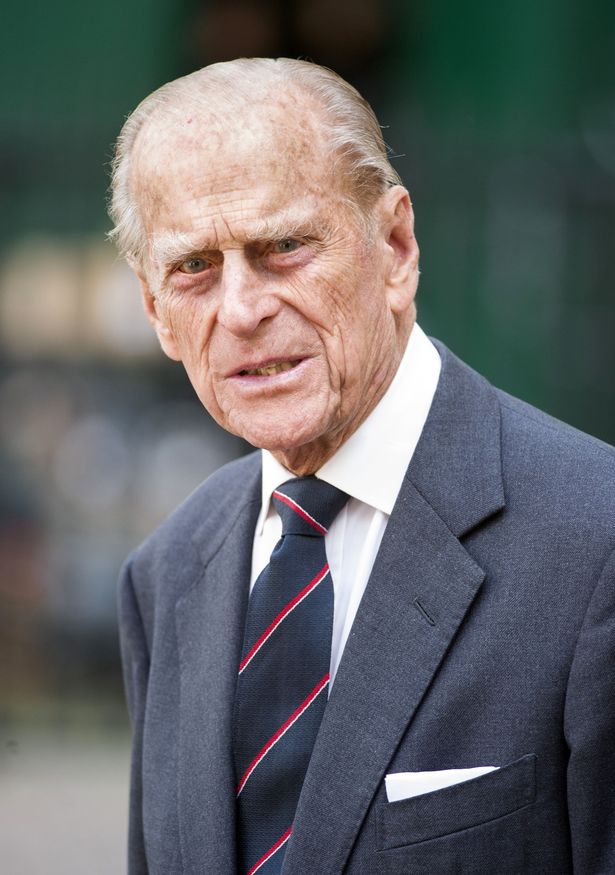 Gogglebox featured a last-minute edit to pay tribute to Prince Philip on Friday evening, after the sad news he had died.

The Queen announced her “deep sorrow” following the death of her husband of 73 years, the Duke of Edinburgh, aged 99 on Friday morning.

Buckingham Palace confirmed the death of t he royal in a moving statement around midday, with all TV halted and news coverage airing instead.

Gogglebox is normally filmed across the week and edited ahead of it airing on Friday evenings.

The stars of the show view and react to some of the biggest TV moments of that week, whether it be daytime TV segments or news coverage.

A third tweeted: “Gogglebox intro ‘in a week where we lost Prince Philip’ that was quick.”

The statement released by Buckingham Palace earlier on Friday read: “It is with deep sorrow that Her Majesty The Queen has announced the death of her beloved husband, His Royal Highness The Prince Philip, Duke of Edinburgh.

“His Royal Highness passed away peacefully this morning at Windsor Castle. Further announcements will made in due course.

“The Royal Family join with people around the world in mourning his loss.”