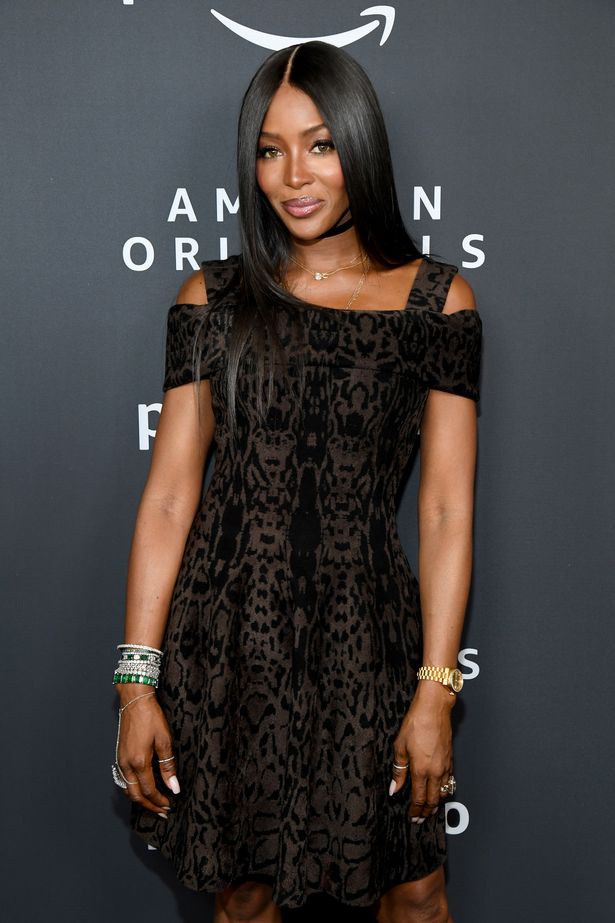 Gogglebox has made household names out of people just sat on their sofa watching the telly.

The Channel 4 show has propelled the likes of Scarlett Moffatt and Jenny and Lee into stardom.

But some members of the cast already had links to the glamorous showbiz world before they were first seen on our screens.

From comedy legend uncles to a supermodel distant cousin, a powerful political friend and even a celebrity love triangle, there are some very intriguing relationships.

And some of these Gogglebox stars might actually be on the way to becoming better well known than the A-listers they are linked to.

Here is a look at some Gogglebox connections to the rich and famous.

That same night they had a cheeky snog outside before kissing in bed together.

George finished in fourth place, then had to face the wrath of Stephanie when he left the house.

“I’m obviously a very bad judge of character. Edele’s my best friend and so is George,” said Stephanie on Bit On The Side.

“You [Edele] and George were my best friends in the house, that was the worst betrayal.”

George and Edele went on holiday to a caravan park when they wee outside the house, but unsurprisingly their romance fizzled out.

The Essex lad and his family did finally returned to Gogglebox in 2016 after a three series absence, but George has made less regular appearances than Linda and Pete.