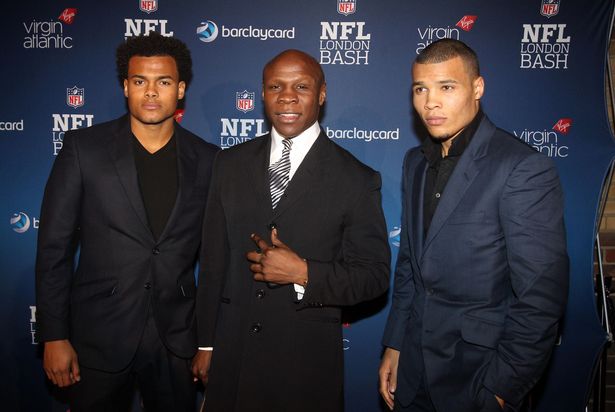 Gogglebox fans have taken to social media to send their love to Chris Eubank and his family following the tragic death of his son.

Chris, who appears on the celebrity version of the hit Channel 4 series, confirmed the sad news that his son Sebastian Eubank had passed away shortly after the latest episode of show aired on Friday night.

Speaking in a statement, the boxing star said: “”Never did I ever imagine I would write these words or experience the feeling I now have at the loss of my son.”

My family and I are devastated to hear of the death of Sebastian just days before what would have been his 30th birthday.”

The grieving father paid tribute to his “deep thinker” of a son in the statement confirming the news.

“Sebastian grew up in Hove in England but in the last few years made his life in Dubai where he had a wide circle of friends and was a leader in the adoption of a healthy lifestyle and of alternative therapies,” the 54-year-old said.

“As well as being a personal trainer and professional boxer, Sebastian was also a deep thinker who liked to challenge accepted wisdom.

“He was loved and respected by all who knew him and will be forever in the thoughts of friends and family. As a family we now kindly ask to be given space and privacy to celebrate his life and remember the son, the brother, the husband, the friend.”

The heartbreaking news came out at the same time as Chris was appearing on Gogglebox with Chris Jr.