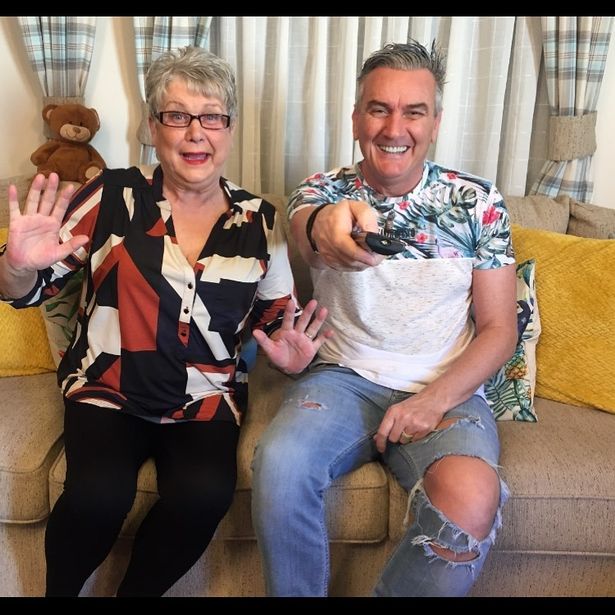 Gogglebox fans were left devastated after favourites Jenny Newby and Lee Riley reminded them how different Friday nights would be over the next few months.

Taking to their joint Instagram account, the best friends from Hull shared a photo to their 523k followers that left them quite emotional.

Since joining the show in 2014, the pair have become known for sitting on Lee’s iconic beige sofa as they comment on all of the latest TV.

In their latest post, they shared the sofa with just throw pillows and a teddy bear taking up the space – the TV duo notably absent.

They captioned the snap, “Empty sofa” alongside emojis to emphasise how they felt.

Fans were left emotional by the picture, with some worrying this is the end of their Gogglebox journey.

One wrote: “Why are you not doing it anymore [tearful emoji]”

A second fan said: “me and my hubby are going to miss you tonight.”

“Miss you both already x” a third commented.

Fans of the pair are impatient to have the funny best friends back on their screens, with one viewer saying: “Can’t wait to see you both again soon.”

This isn’t the first time the Hull best friends have sent fans into a panic, with a confusing tweet causing them to apologise to fans.

Earlier this month they tweeted from their joined account, writing: “It’s Friday it’s Gogglebox D Day for Jenny. Did Jenny get it right see ya at 9 to find out xx #Gogglebox”

Fans worried that this was the end of seeing their favourite friends on their screens, with one writing back: “Lee are you guys finished with Gogglebox or just saying goodbye for end of the series? You guys have been so funny.”

“I never tell anybody I’m 66, even though I’m not really bothered about my age.”