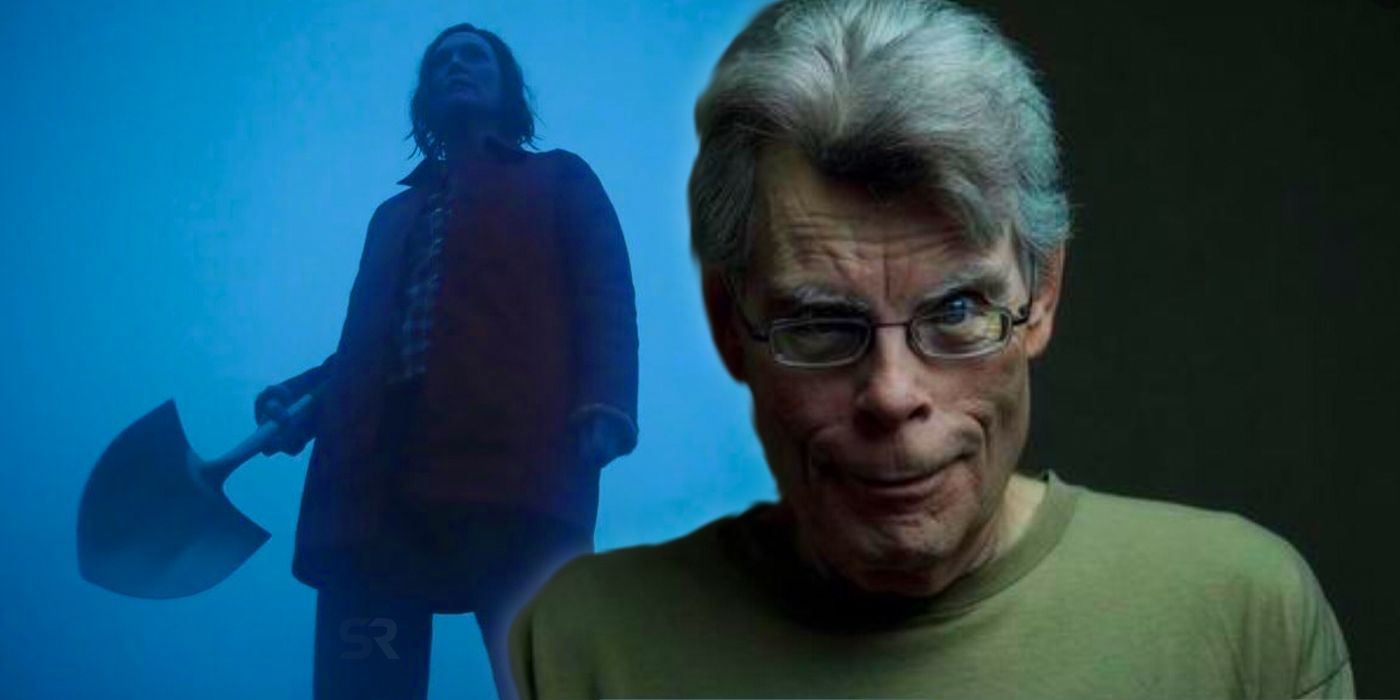 King went on to explain some of the changes he made to the TV script, including the number of Lisey’s sisters. However, he wanted Lisey’s personality to shine through in the series, such as the anger she deals with because of her grief. Character depth has been some of King’s criticisms of previous adaptations of his work in the past, such as his complaint that his character Jack Torrance had no arc in Stanley Kubrick’s The Shining. With streaming services continuing to rise in popularity, it’s clear that King’s opinions are in line with many subscribers.

While it is always difficult for a lengthy book to fit into a two-hour movie script or a network TV series, having a streaming service with limited or no commercials allows for more in-depth and uninterrupted storytelling. With Lisey’s Story’s eight-episode series, there is much more time to provide audiences with character background and context. It also sounds like with King writing the script, he has gotten to add more to Lisey’s Story and rework things for TV.