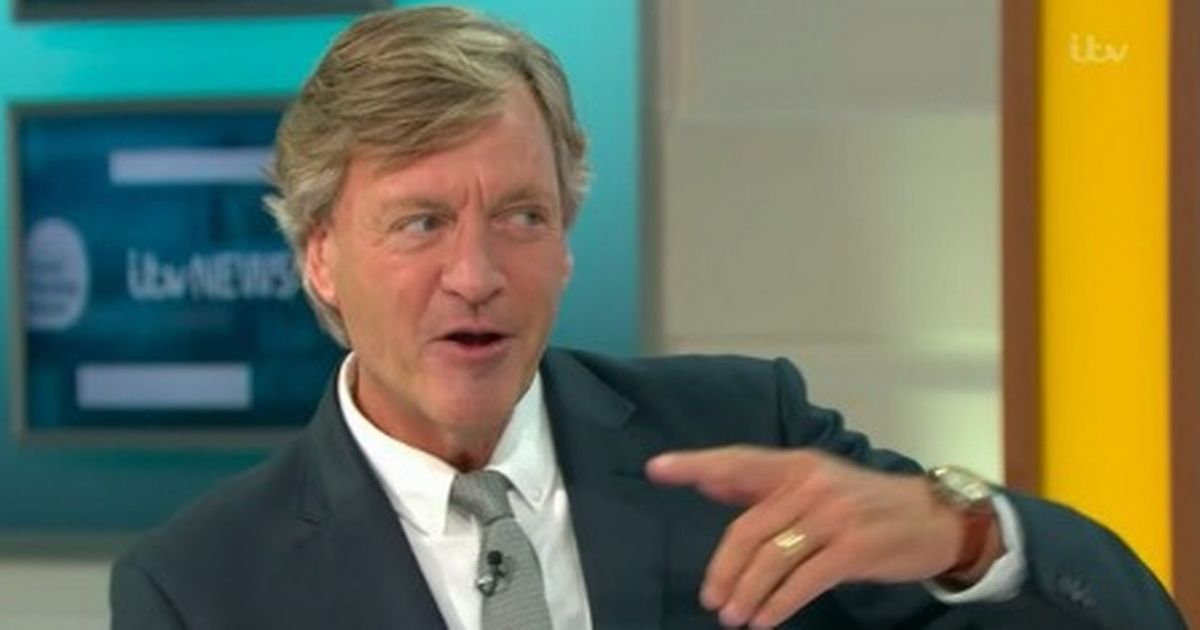 Good Morning Britain has received 145 Ofcom complaints regarding an episode that saw an awkward interview between Richard Madeley and a SAGE scientist.

The episode which aired on July 5 saw hosts Richard Madeley and Susanna Reid speak to SAGE scientist and psychologist Susan Michie along with others about Covid-19 lockdown restrictions.

In the discussion with Susan Michie, Richard brought up the scientist’s political affiliations as they debated lockdown measures.

Ofcom’s report for complaints received between Tuesday 29 June and Monday 5 July 2021 confirmed the number of complaints about the episode.

Metro has reported that the broadcasting regulator confirmed to them that the subject of the complaints was regarding this interview.

In the discussion, Richard said: “There’s a point I really have to put to you and you’ll be aware of this because there’s been a lot of commentary about this in the British media about you and it’s to do with your politics and you know I’m going to ask you.”