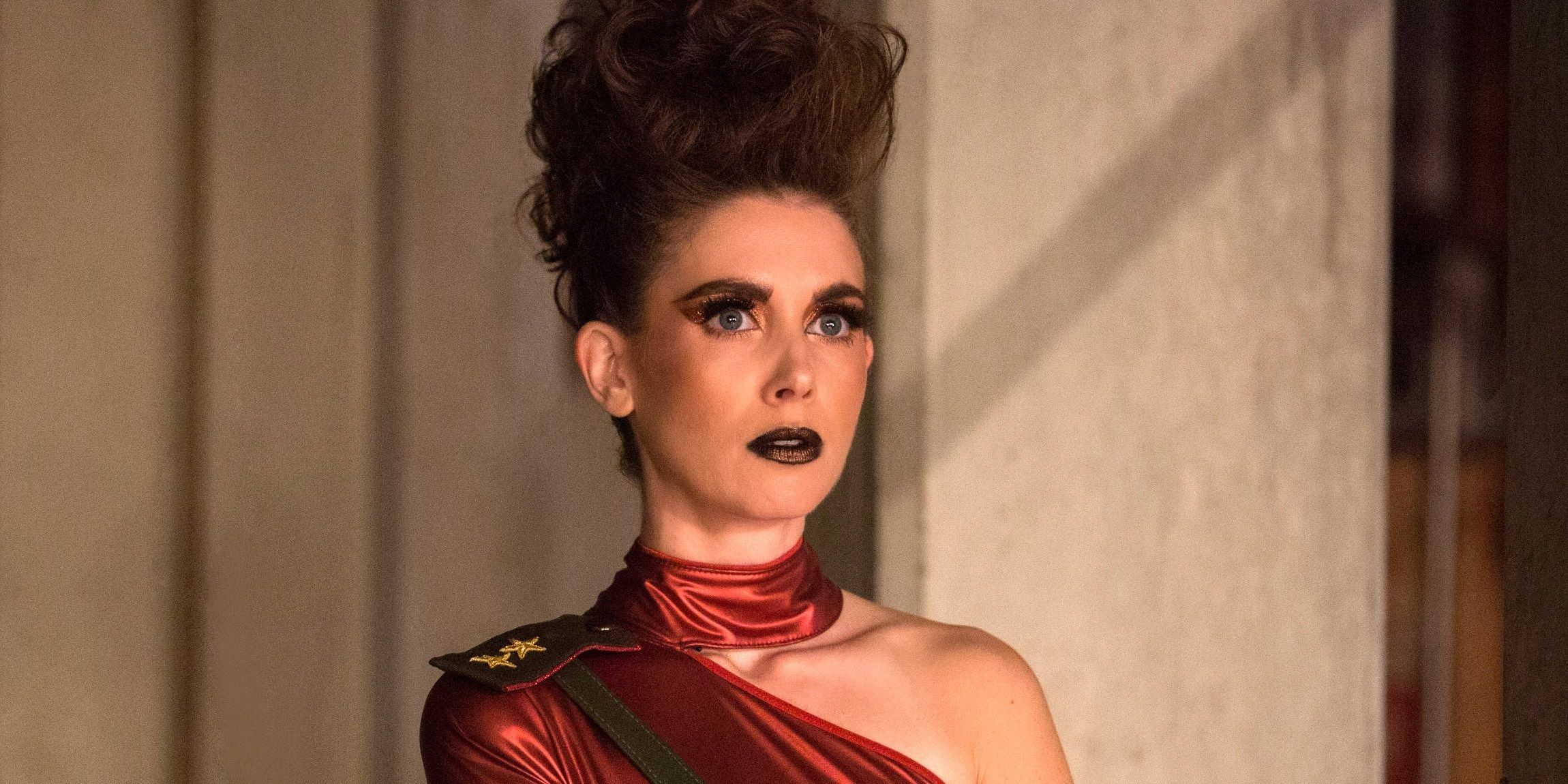 Even though Brie supports the effort, however, she didn’t sound particularly optimistic a movie would ever happen, largely owing to the continued struggles of the entertainment industry during the coronavirus pandemic. She also made note of her previous series, Community, which has been rumored to be trying to get a movie off the ground for years now, with no real movement towards the goal. Brie concluded, “We’re lucky that we got to make three, to me, perfect seasons of a show. I love it so much and it will live on Netflix forever.”

While Brie is right to be pessimistic about the possibility of a wrap-up film, there’s clearly some desire on the parts of many to see a proper ending to GLOW. Marc Maron, another star of the show, has already made his case for a movie to end the series. Additionally, fans of the Netflix series remain angered by GLOW‘s cancellation a month after the news came down. If more people come out in support of a movie, Netflix could be convinced to reverse their decision, again, and give the cast of GLOW a little more time to put a bow on their wrestling careers.