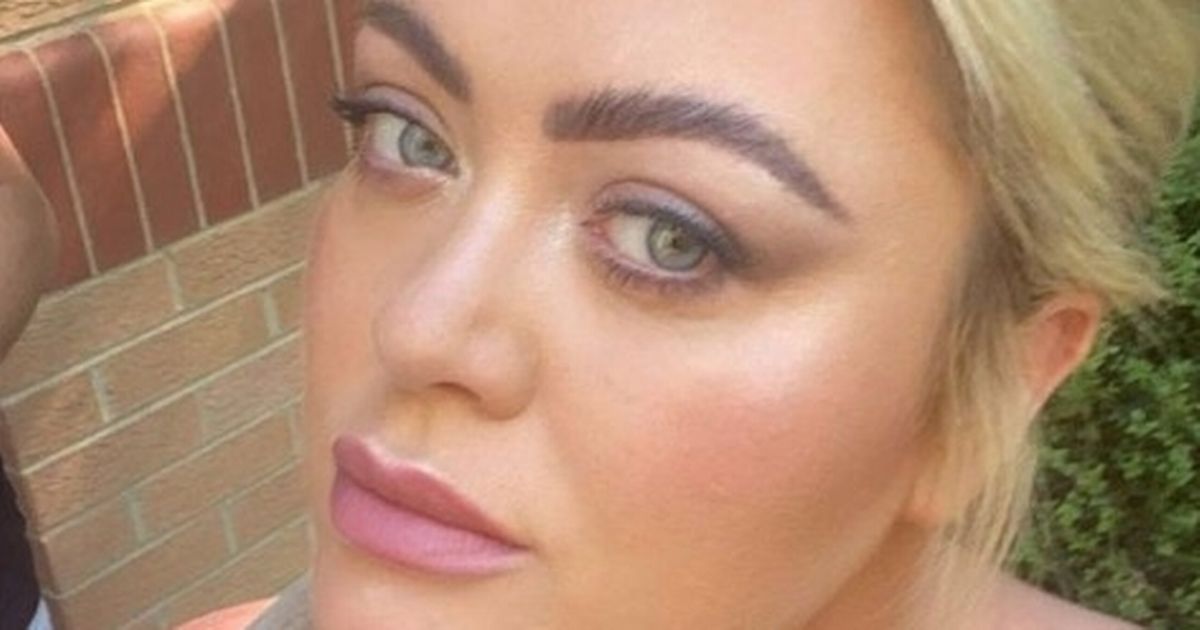 Gemma Collins will reportedly open up about her struggles with self-harming in a hard-hitting new Channel 4 film.

The former The Only Way Is Essex star, 40, is set to share a deep struggle from her private life.

Discussing the upcoming film with The Sun, an apparent insider revealed what this new documentary, Gemma Collins: Self Harm & Me, would entail.

The paper notes that the film was made by Channel 4 who worked with Gemma and mental health charity Mind.

A source revealed: “The rates of self-harm have soared by 70 per cent in the past decade, with a third of 16 to 25 year old’s saying they have self-harmed at some point. Gemma wanted to do something to help raise awareness on the topic.”