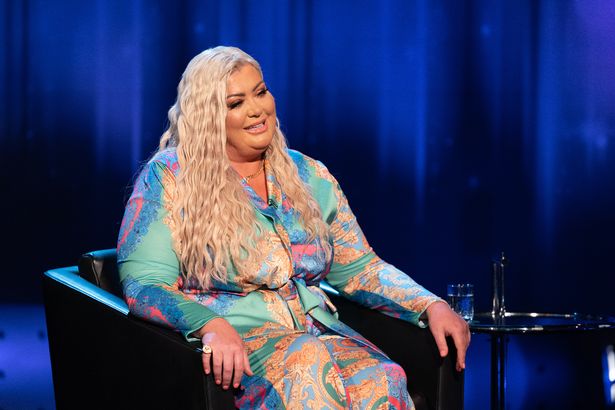 Gemma Collins first starred in reality show Snobs at 18 before her agent said she was too fat for TV.

Her first brush with reality TV was on Snobs in 2000 where she made a stunning appearance with her golden locks and stylish dress sense.

Gemma told Piers Morgan the agent could “eat her words now” after she had told the GC she was too fat to be on TV and needed to lose two stone. “Look where I am now honey?” She said on Life Stories.

More than a decade later, the bubbly personality cemented her status as a star when she rocketed to the heights of fame on The Only Way Is Essex in 2011.

Fans first fell in love with Gemma on Snobs and she quickly gained three thousand followers on Twitter.

However, the GC also faced the dark side of fame with the “abuse”.

She said: “It was hard; I’m not gonna lie, it was hard. There were times when fans would get online and say we hate you. I think one said, get in your car and go and have a car crash. I wish you was dead. You know.

“You have to get a very thick skin and I think that’s where the GC was created as well. There is no way, if you didn’t have a thick skin—and you will know this [Piers], that you will survive in this industry.

“It’s not for everyone I’ve been able to cope with it but there’s a lot of people I know that haven’t and it can ruin your life.”