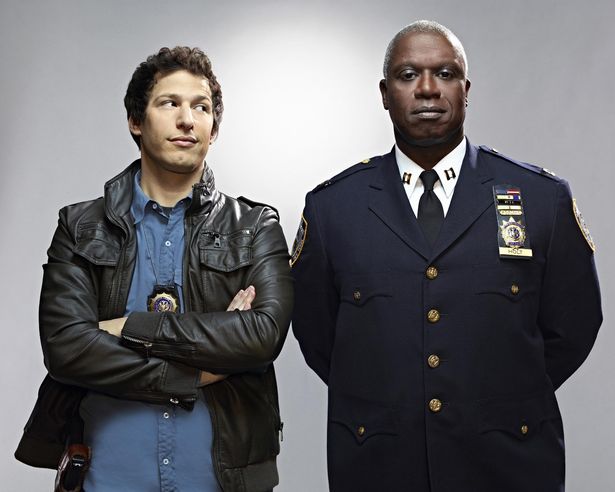 Brooklyn Nine-Nine is set to come to an end after eight seasons, it has been confirmed.

NBC has announced on Thursday that the police comedy series’ upcoming eighth season will be its last.

It comes after the show was already cancelled once by Fox after Season 5, before famously being picked up again by NBC.

Brooklyn Nine-Nine’s final season is expected to air in 2021 and 2022, after production was originally delayed because of the pandemic.

The iconic comedy series, that features a stellar cast including Andy Samberg, follows the story of the 99th precinct of quirky police detectives and has been a staple on NBC since 2019.

Brooklyn Nine-Nine’s producer Dan Goor has since shared his thoughts following the announcement.

“We’ve always loved these characters and the way they make us laugh while also masterfully weaving in storylines that make us reflect as well. A big thank you to our wonderful partners – Dan Goor, the writers, producers and the incredibly talented cast and crew – for a comedy whose legacy will stand the test of time.”

“We extend our deepest gratitude to Andy Samberg, Andre Braugher and our entire wonderful ensemble, and our amazingly talented writers, producers and crew. And a special thanks to our brilliant showrunner Dan Goor, who could have rested on his laurels after season one but never took his foot off the hilarious gas pedal. B99, it’s been Noice.”