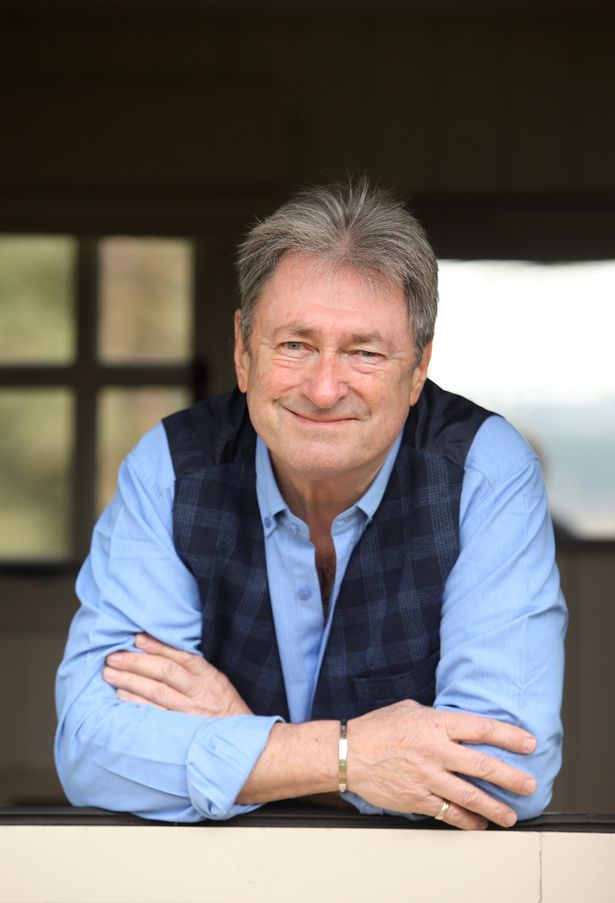 Despite fears that his floppy mop of hair might be “thinning”, Alan Titchmarsh has sworn off ever going under the knife for a hair transplant.

The green-fingered TV presenter doesn’t seem to be losing much of his own foliage on top.

Last year, though, his wife Alison informed him his barnet was “thinning a bit”, which he admits was “worrying” – but not worrying enough to make him consider surgery.