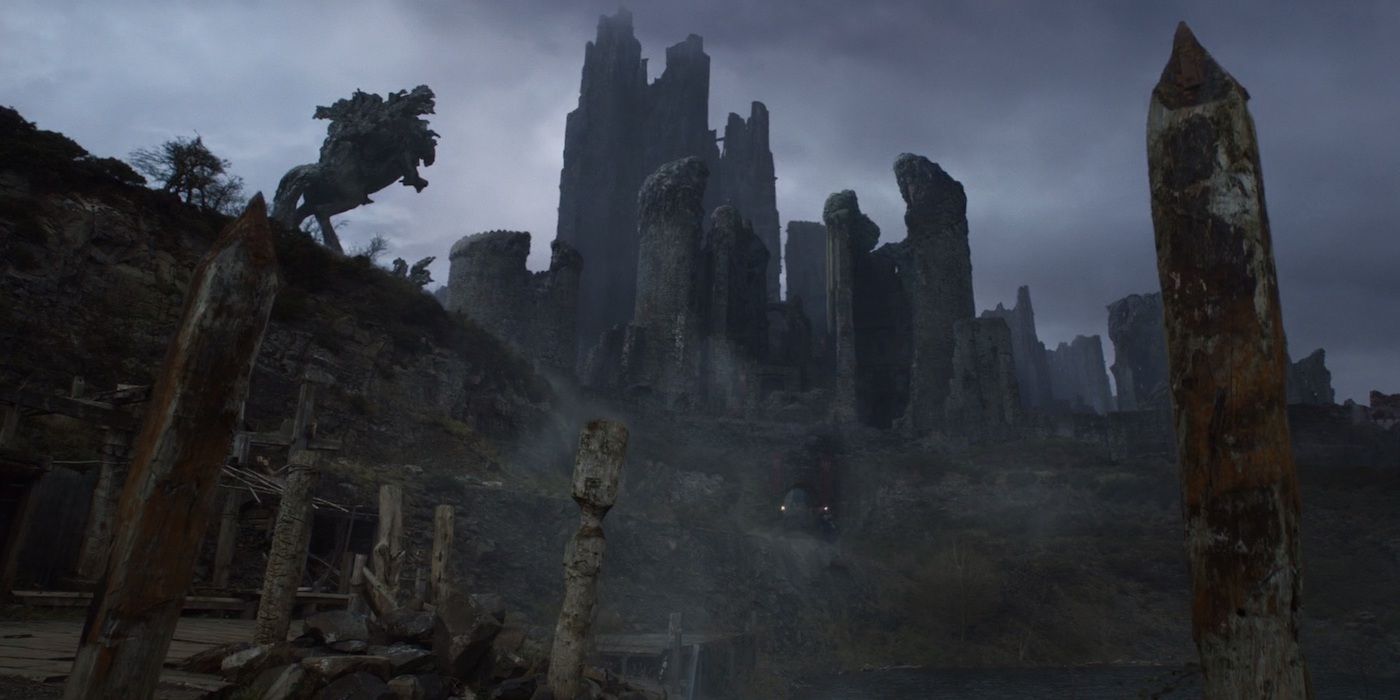 A Song of Ice and Fire author, George R.R. Martin is heading to Broadway with a stage adaptation of Game of Thrones. HBO adapted Martin’s saga into an award winning fantasy behemoth that ran for eight seasons on the premium cabler, becoming its most popular show of all time. Looking to cash in on this popularity, the network currently has six Game of Thrones spinoffs in the works and counting. Martin also recently signed an eight figure, five year deal with HBO to develop content for them.

Amidst all this, Martin is still working on the final two books in his years long saga, The Winds of Winter and A Dream of Spring. The last book, A Dance With Dragons, was published in 2011, the same year the series premiered on HBO. Fans assumed that Martin would be able to finish the books in time for the show to end, but that proved to not be the case, with Game of Thrones concluding its run in 2019 and The Winds of Winter being nowhere near finished.

It seems like Martin has added another project to his plate, with THR reporting that the author is working on a stage adaptation of Game of Thrones. Martin will pen the story of the play which will debut on Broadway, the West End in London, and Australia. A launch is set for 2023 and the show itself will be bringing back some of the live-action series’ iconic characters during the Great Tourney at Harrenhal, an event that took place 16 years before the events of the show.

The Great Tourney at Harrenhal is considered the biggest competition in Westeros history and it brought together some of the most recognizable figures from the show, including a young Ned Stark, his sister Lyanna, a teenage Jamie Lannister, future king Lord Robert Baratheon, and fan favorite Oberyn Martell. Which characters will appear in the play remains unclear, but those are the obvious choices. Most of the cast of the original series will have been alive during this period of time, so it’s possible that the play could even include some welcome surprises.

While this announcement is sure to be exciting for fans, it will also come with another resounding groan of irritation. More than anything, fans would like to see Martin finish  The Winds of Winter, but the author continues to add projects to his plate that will seemingly prevent him from doing so in a timely manner. Many are hoping that Martin’s books can make up for what is seen as a disastrous final season for Game of Thrones, placing yet another impossible set of expectations on something that is sure to disappoint some and make others very happy. Regardless, this latest venture is an exciting new outlet for A Song of Ice and Fire and even though it’s unlikely to include dragons, it will definitely have the political intrigue fans came to love from the series.