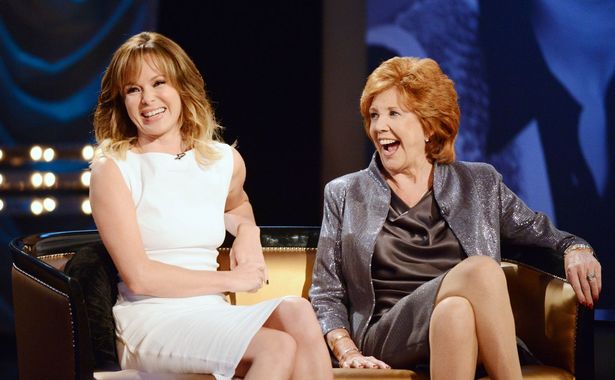 Amanda Holden has given the biggest indication yet that she’s to be the new host for the reboot of Blind Date.

Thirty years after making her TV debut on the show, it looks as though the Britain’s Got Talent judge, 50, will be filling Cilla Black’s shoes and helping eager singletons find their perfect match.

Speaking to Woman’s Own magazine, the presenter revealed it’s “always been a dream of mine to have my own dating show” and announced that she is excited to be “working on something special with the BBC at the moment”.

A source close to the production told the Daily Star Sunday at the time: “Execs are thrilled to have Amanda on board. She is perfect for a dating show because she has a great sense of humour.

“Everyone working on the show thinks she has the potential to be just like Cilla was years ago on Blind Date. There’s a lot of excitement about this.”

Amanda has been married twice. Her first marriage to Les Dennis lasted eight years before the pair’s divorce in 2003.

She then married record producer Chris Hughes in 2008 and the pair have two daughters, Alexa, 15, and Hollie, nine.