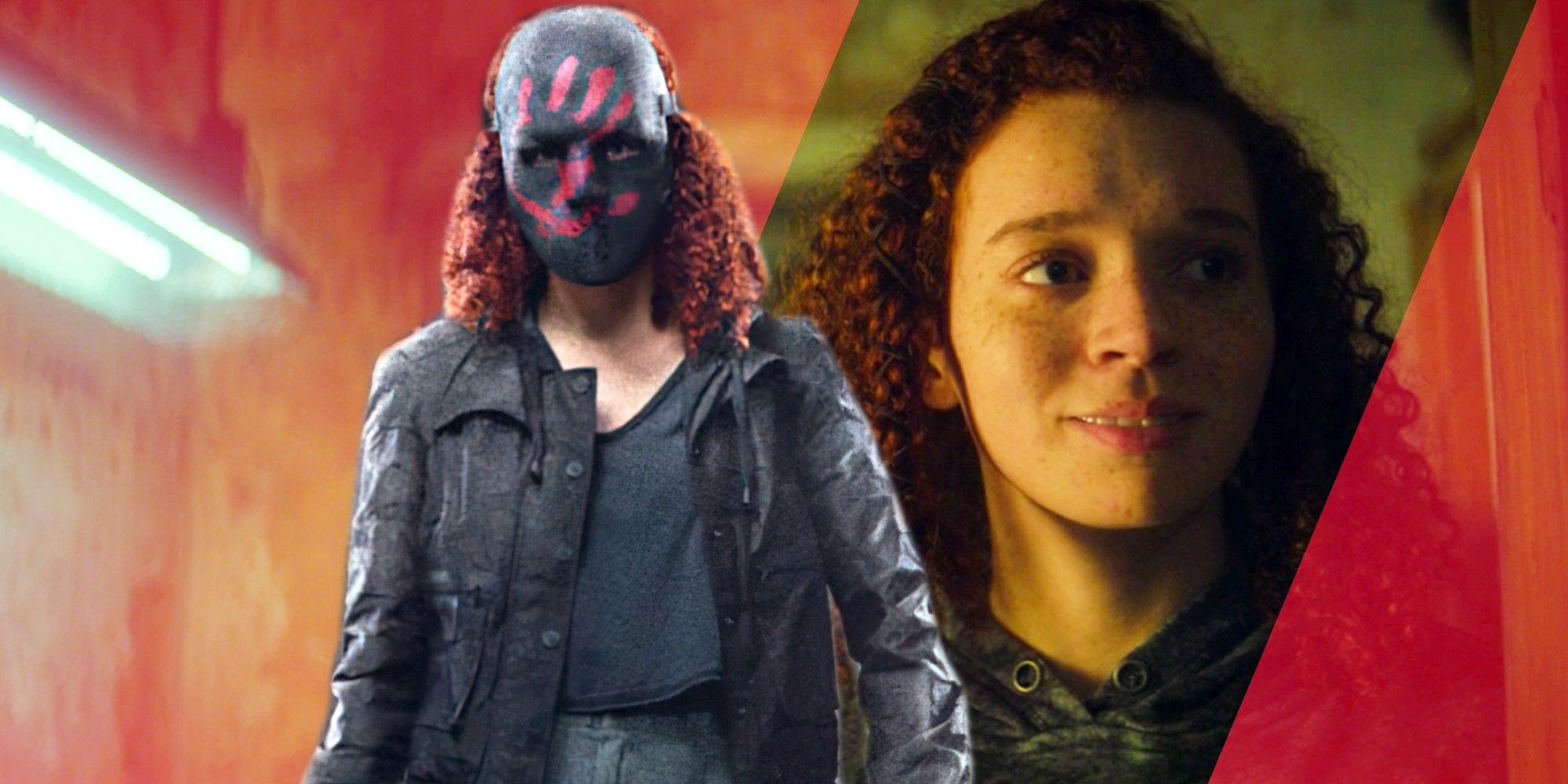 Showrunner Malcolm Spellman seems to agree with Kellyman, calling Morgenthau the glue that holds the show together. The Blip is so far the central event around which all of Phase Four revolves. Thanos believed that by erasing half of the population, he was saving the Universe from the fate of his overpopulated home planet. Until the Flag-Smashers entered the scene, we’ve not been able to fully explore the viewpoint of those who supported his decision.

Given the nuance to the Flag-Smashers’ goals and Morgenthau herself, the growing theory that they aren’t truly the villains of The Falcon and The Winter Soldier gains more traction. They appear to be at odds with Power Broker, a villain closely associated with the government replacement for Captain America, John Walker/U.S. Agent. As the government seeks to control the image and actions of Captain America’s successor, the eponymous heroes may come to understand the impetus behind the anti-nationalist Flag-Smashers’ goals.