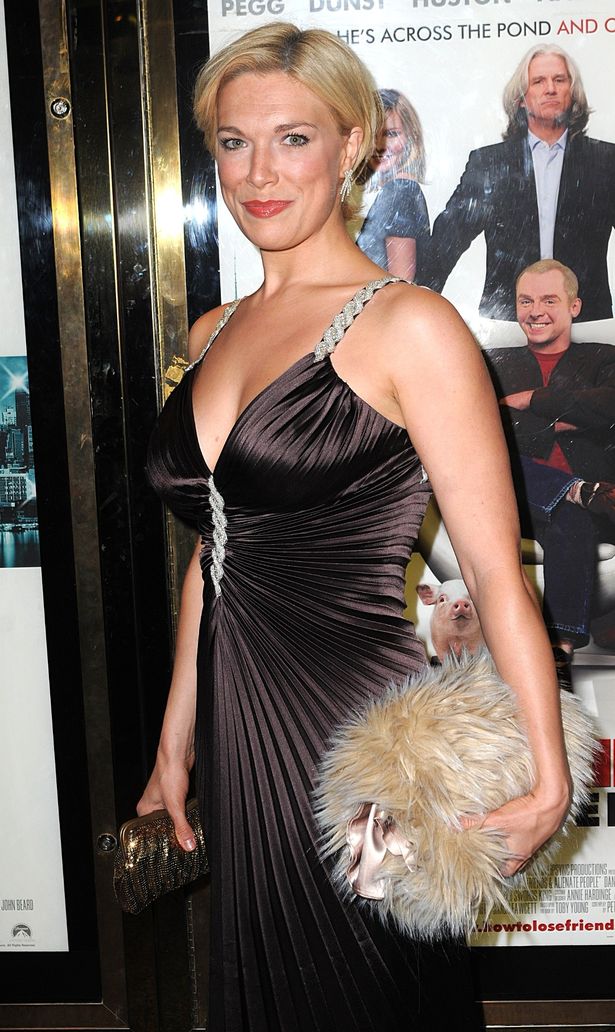 Game of Thrones star Hannah Waddingham has opened up about being waterboarded for 10 hours while on set.

Hannah was later tortured by Cersei in Season six when the power balance was overturned.

Recalling filming the scenes on Collider Ladies Night, Hannah confessed: “Other than childbirth, it was the worst day of my life.”

She also revealed her character was originally meant to be raped by The Mountain but the storyline was later changed.

Hannah explained: “Unella was meant to be raped by The Mountain, and I think they’d had so many complaints about the rape of Sansa that they chose not to go with it.”

“But in those moments you have to think, do you serve the piece and get on with it or do you chicken out and go, ‘No, this isn’t what I signed up for, blah, blah, blah?’.”

The actress, who has appeared on Sex Education, went on to say that she wasn’t able to talk afterwards as she had “been screaming through The Mountain’s hand.”

“So I had no voice at all to barely whisper, bruises already coming up like I had been attacked and I was like, ‘I’ve basically just been waterboarded for ten hours’,” Hannah revealed.

For the scene to look authentic, Hannah said the strap around her neck had to be ‘tight.’

She said the experience left her with claustrophobia around water.