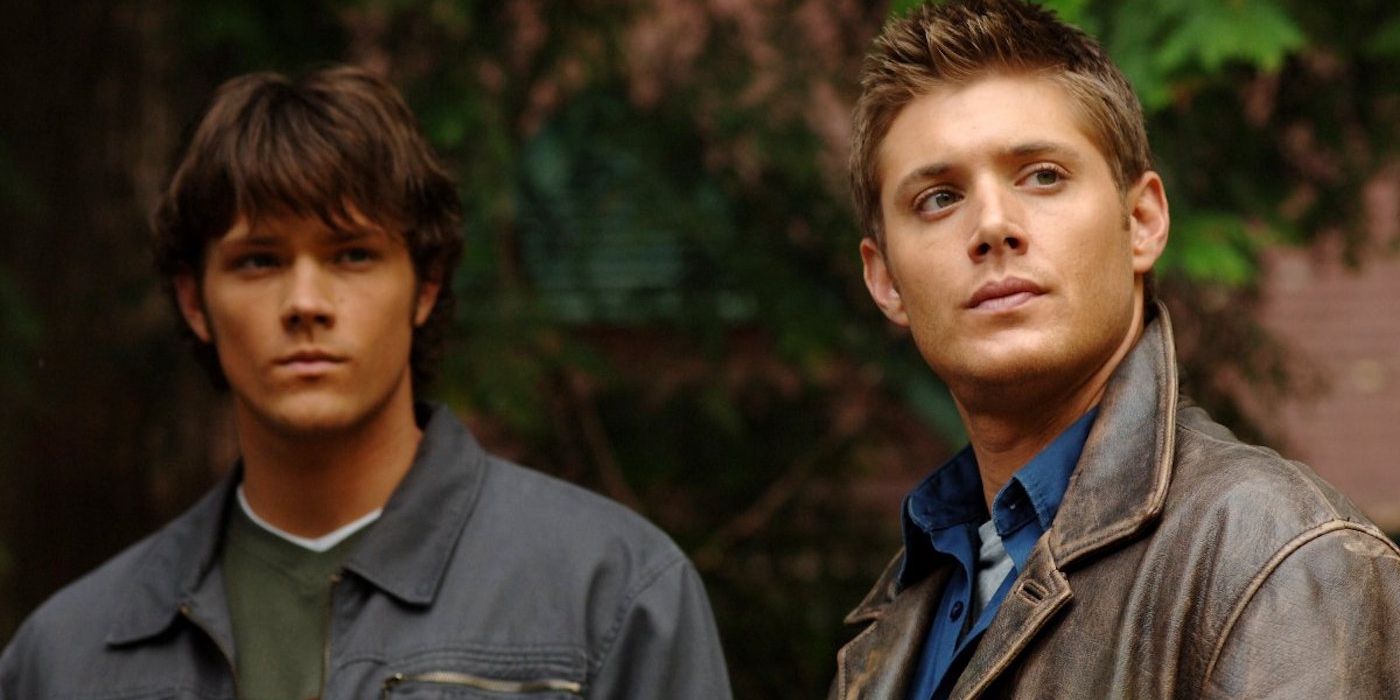 The early looks at Ackles and Padalecki on Supernatural‘s set will undoubtedly inspire fond feelings within fans, especially when thinking about how far they’ve come as actors. As Dabb points out, both could easily lead a show on their own, which is a testament to their skills as performers. In fact, Padalecki has since moved on to lead The CW’s Walker. For his part, Ackles will make a highly anticipated appearance in season 3 of Kripke’s The Boys. Still, both Padalecki and Ackles will definitely always be remembered for their time as Sam and Dean.

Regardless of how one feels about Supernatural‘s ending, there’s still a lot of affection that can be felt about the series as a whole. The box set, fully titled Supernatural: The Complete Series, will feature all 15 seasons of the show, plus behind the scenes featurettes. In total, there will be 13,716 minutes of content across 59 discs. This feels like a must-have for die hard Supernatural fans. As shown in the special clip, there will be plenty of deep dives into how the series came together, so those planning on purchasing the box set better get ready for a lot of binge-watching.