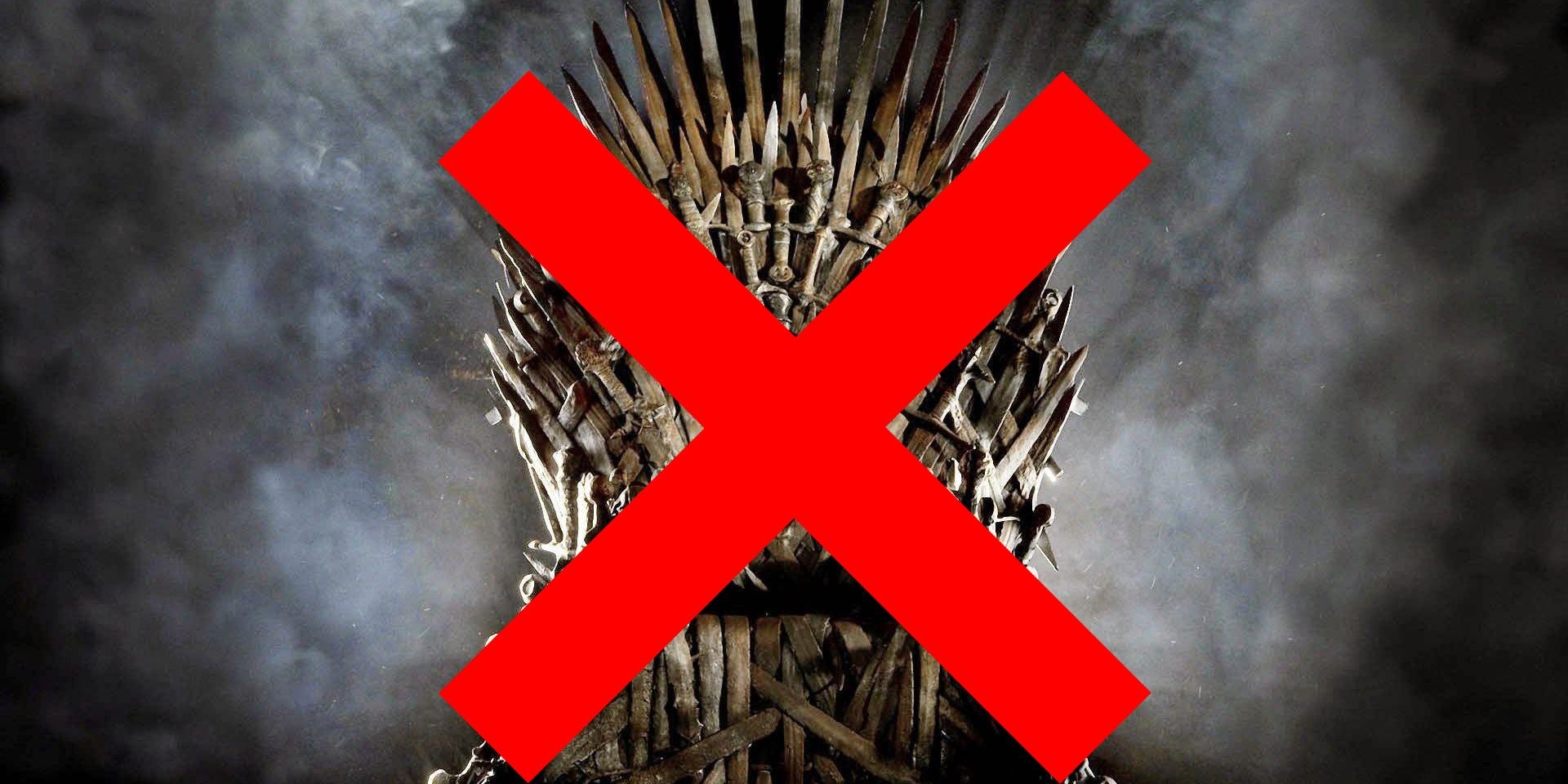 Borenstein hopes that one day his project will have its moment and went on to clarify that the (now) Game of Thrones universe is an important proprietary brand; it’s up to HBO in terms of what information gets released, even regarding scrapped projects. Even though Watts’ pilot was rejected, she still hasn’t shared a single image of her costume, character details, etc. Initially, HBO commissioned five different Game of Thrones spinoffs; however, following The Long Night’s abandonment, it’s unclear which of those have continued to take shape. House of Dragon, on the other hand, was ordered to series almost immediately, with HBO greenlighting the project a month after ordering a pilot. HBO executive Casey Bloys has since said that fan anticipation will decide which Game of Thrones spinoffs get greenlit going forward.

With A Song of Ice and Fire and its companion pieces, Martin created a sprawling world with a rich history equatable to J. R. R. Tolkien’s Middle Earth, complex characters, and more details than could ever be featured in a single project. HBO seems to be drawing from every nook and cranny of Martin’s source material; for example, The Long Night was reportedly inspired by “a sentence or two” in The World of Ice and Fire: The Untold History of Westeros and Game of Thrones. That said, it’s impossible to know what Borenstein’s series was about. The good news is that Martin appears to be heavily involved with the development of the spinoffs.  He is serving as co-showrunner on House of Dragon with “Battle of the Bastards” director Miguel Sapochnik, who is directing the pilot and other episodes. Game of Thrones was at its best when following Martin’s books, which bodes well for our next trip to Westeros.