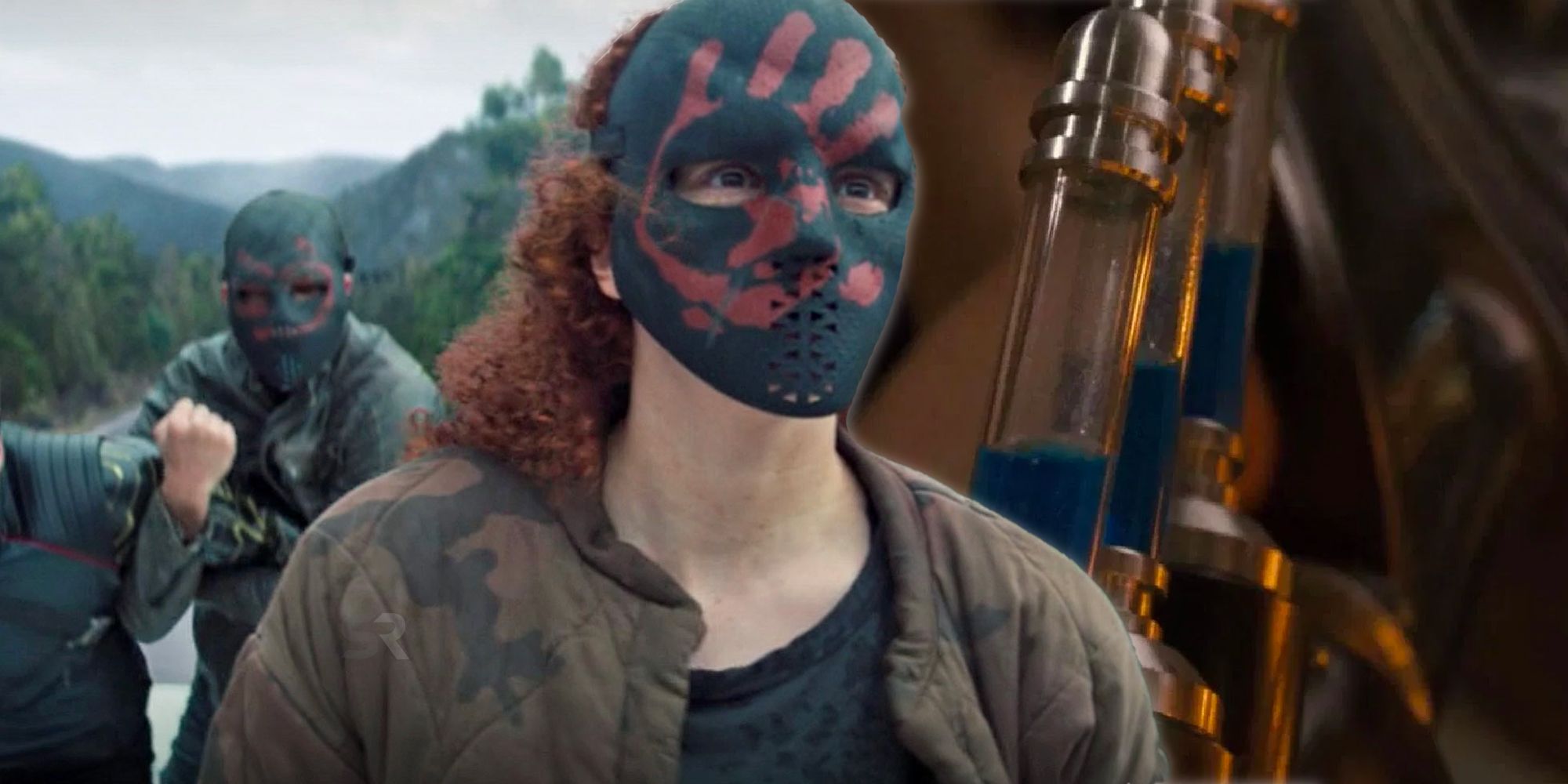 The Falcon and the Winter Soldier‘s fourth episode, “The World is Watching,” ended with what is quite possibly the darkest moment in the MCU yet. John Walker’s pursuit of the Flag Smashers ended in tragedy for both parties when Lemar Hoskins is accidentally killed by Karli. Walker, enraged and with a stolen vial of Super Soldier Serum running through his veins, follows Nico and murders him with Cap’s shield in front of a crowd of onlookers and Karli herself.

How this will influence the Flag Smashers’ actions going forward remains unclear, but with Karli already expressing disdain for Captain America in this episode, she may have her sights set on John Walker. The Falcon and the Winter Soldier may have set up both the Flag Smashers and John Walker as its primary antagonists, but it’s clear that both parties started from a place of good intentions. The show is sending a clear message, though: even the best intentions become corrupted when in opposition with each other.