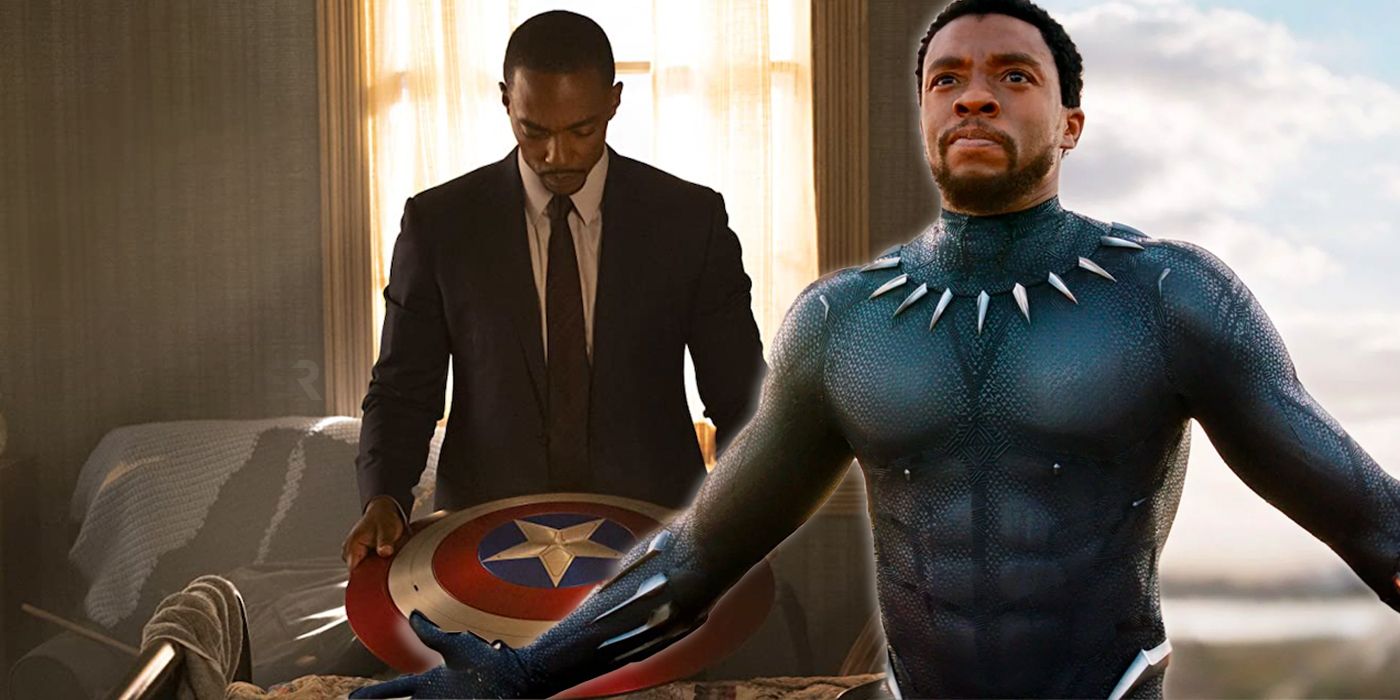 Black Panther and Wakanda are indirectly tied to The Falcon and the Winter Soldier as they’re instrumental in Bucky’s healing. After Captain America: Civil War, Steve Rogers left his best friend in the advanced nation for refuge. As revealed in the Black Panther post-credit scene and subsequently in the Marvel Studios Disney+ show, they were able to properly rehabilitate him. However, it was uncertain if this was going to factor in the series until Ayo showed up after Zemo broke out of jail. Now, the Wakandans are involved in The Falcon and the Winter Soldier, but their king won’t make an appearance.

T’Challa won’t be recast, but Black Panther 2 will continue with the rest of the cast and Ryan Coogler. The filmmaker previously said that the actor would want them to move forward with their plan for the movie, but it’s currently unknown how they will explain what happened to the King of Wakanda. While he won’t appear in The Falcon and the Winter Soldier, Boseman’s final Marvel Studios project is the animated What if…? show where he voiced his character who swaps arcs with Star-Lord.