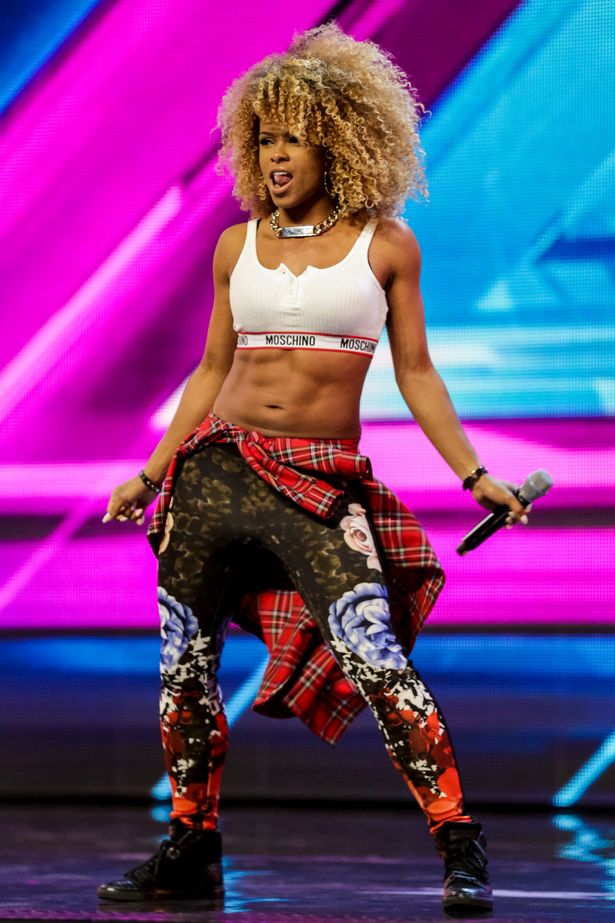 The 2014 runner-up believes the ITV series should come with a “warning” for hopefuls dreaming of stardom.

And she said successful contestants needed to be given stronger guidance about the pitfalls of the music business.

Fleur told how she was “put on a shelf” by show creator Simon Cowell’s Syco in 2017 after just one album.

She hit out amid former contestants’ claims of bullying and harassment – although she was not referring to those unproven allegations, which are denied by both ITV and Syco.

“I was 26 and I’d written stuff. As soon as I got to Syco I knew I wanted to write and be very much involved. My experience was really different. But I wouldn’t be doing all the amazing things I’m doing now if I hadn’t been on that show.”

On Rebecca Jedward’s and Fleur’s claims, an X Factor spokesman said: “Duty of care to our contestants is of the utmost importance to us. We have measures to ensure they are supported.”

On Katie’s claims, Syco Entertainment said at the time: “We asked Katie to lodge a complaint and detail the allegations. We wanted to help.

“We suspended the person accused but Katie chose not to make a complaint so we had to accept his denial.”