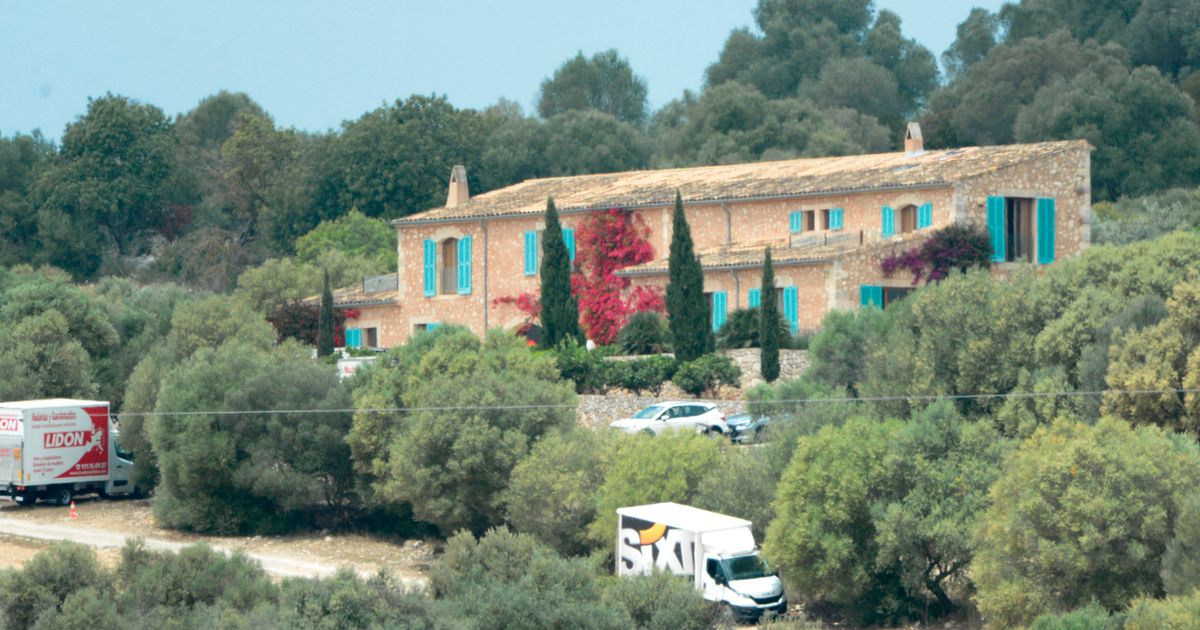 It seems the stars have aligned and Love Island will indeed return to the Spanish island of Majorca for the long-awaited 2021 series – as the builders are in to touch up the famous property.

Fans of the smash hit ITV reality romance show will be encouraged to see painters and DIY experts sprucing up the villa in advance of a new cast of attractive singletons landing in the sun-soaked location.

ITV appear to have taken the gamble to return to the balearic islands to film the upcoming seventh season of the show – returning to Majorca for the first time in over two years.

Fans are practically ravenous for more scenes of smooching, flirting and arguing – and it is likely all the drama will take place in a freshly renovated environment.

The 2021 series it tipped to begin in late June – with a fashion influencer and a hunky doctor amid the rumoured new cast lineup.

Meanwhile it is also reported show makers are hoping to ensure even more fireworks for the 2021 season by ensuring up to 40 percent of the contestants who are recruited are bisexual.

Love Island is expected to return to ITV2 on Monday, June 28 at 9pm