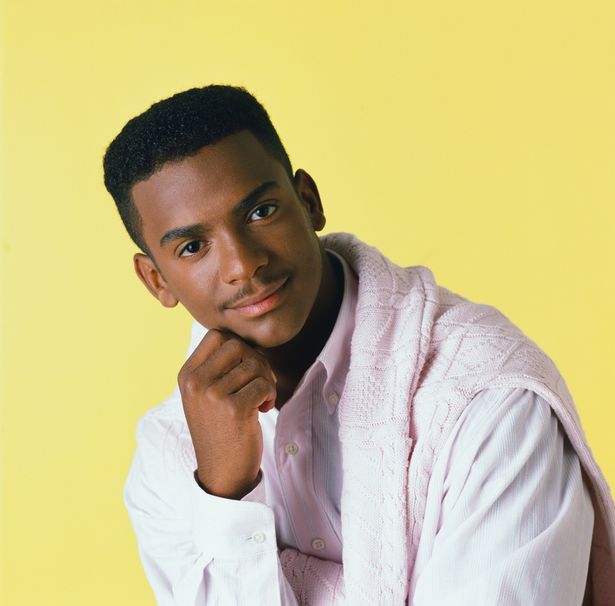 Will Smith got ’90s kids excited in August last year when he announced the Fresh Prince of Bel-Air was set for a comeback.

The star of the show revealed that Westbrook Studios and Universal TV are producing a new version of the series inspired by a fan-made trailer that went viral in 2019.

At the time, Will, praised the mock trailer calling the idea “brilliant”.

But, not wanting to rain on the parade, Alfonso Ribeiro has warned fans of the show that the new take is not going to be quite as they might imagine.

The actor who played Carlton Banks in the iconic sitcom told E! News that it’s not quite a “reboot” but is in fact “a totally different show”.