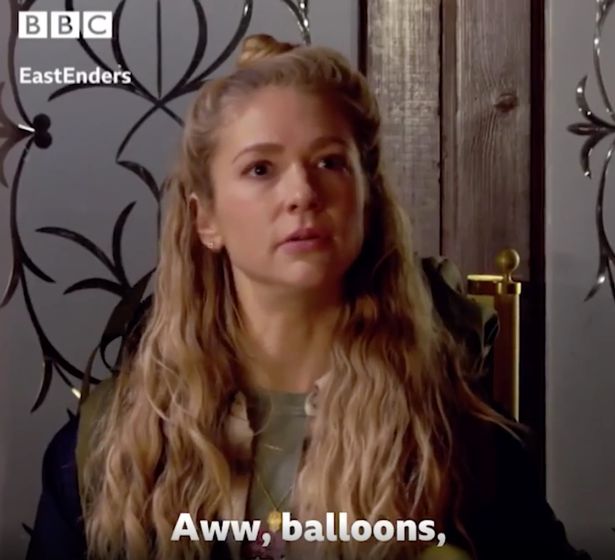 EastEnders has revealed what’s ahead in a tense new trailer, ahead of big scenes on the BBC soap.

From a long-awaited return, to fears for another character, the clip has it all.

Released on to the soap’s Twitter and Instagram accounts on Wednesday, it was revealed that it focused on what was happening next week.

The soap tweeted: “Trailer: Everyone deserves their day in court.”

In the video, it starts with Mick Carter celebrating his daughter Frankie Lewis’ birthday, confirming her link to him in front of everyone in the pub.

But he’s in for a shock when his other daughter Nancy Carter walks through the door after five years away.

But will Kush sign his life away, or will he plead not guilty?

Whether this really is the end for the couple, ahead of Kush actor Davood Ghadami’s exit remains to be seen.