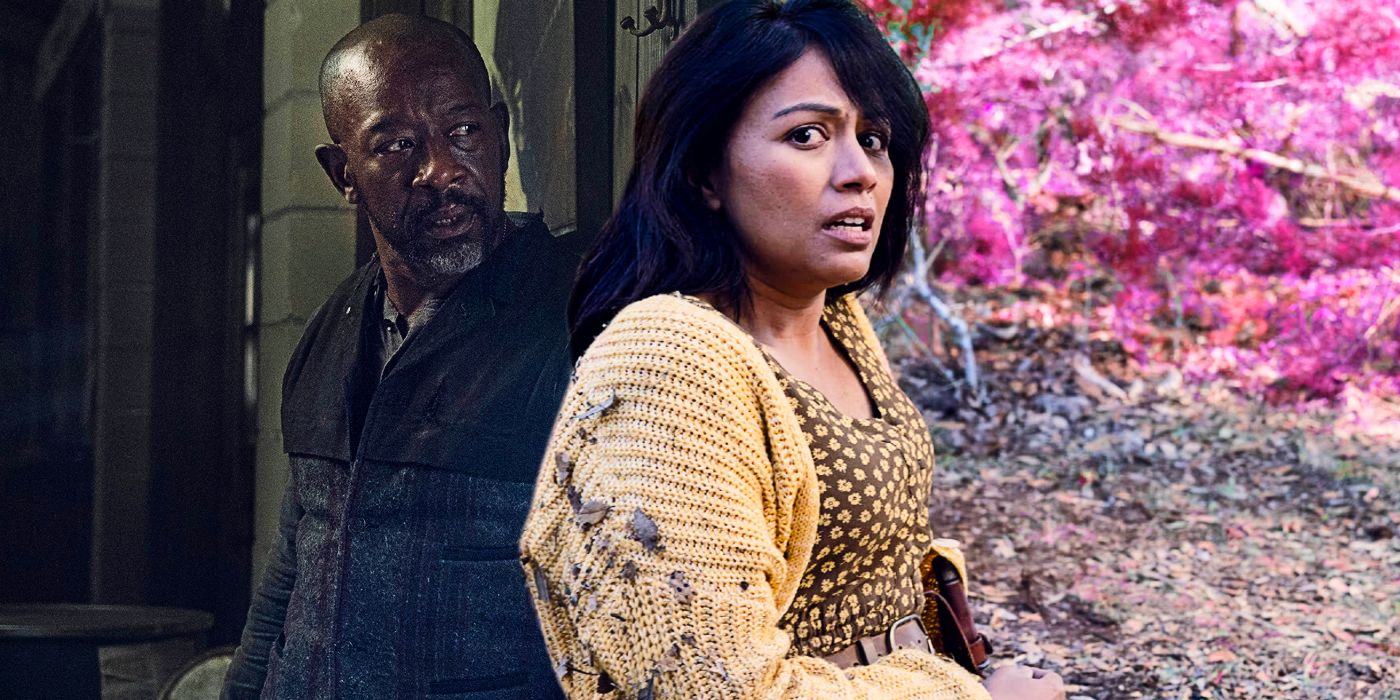 A large part of what makes “In Dreams” so tragic is how it was framed. There was a gloomy feel to it along, as it appeared that the point of Grace’s visons was to provide a proper sendoff for a major member of the group. That being said, what Fear the Walking Dead ultimately did was far more heartbreaking than a main character like Grace dying. While “In Dreams” was bracing viewers for her impending demise, it used Athena to offer an optimistic reminder that good things would come from this painful loss. There was this idea that while Grace would die, her daughter would live and give Morgan’s community the unity it needed.

Saving the baby would have been a good way to end Grace’s story on an uplifting note, but Fear the Walking Dead decided not to go there at all. Instead, it did the opposite by letting Grace live and Athena die. That moment erased the episode’s optimistic tone, and replaced it with an overwhelming feeling of hopelessness. Athena, who was thought to be a beacon of hope they could build their community around, is gone, and her death illustrates the notion that the beautiful future she represented won’t be coming to pass. It’s a depressing thought, and may be remembered later as one of the darkest tragedies faced by Morgan’s group on Fear the Walking Dead.