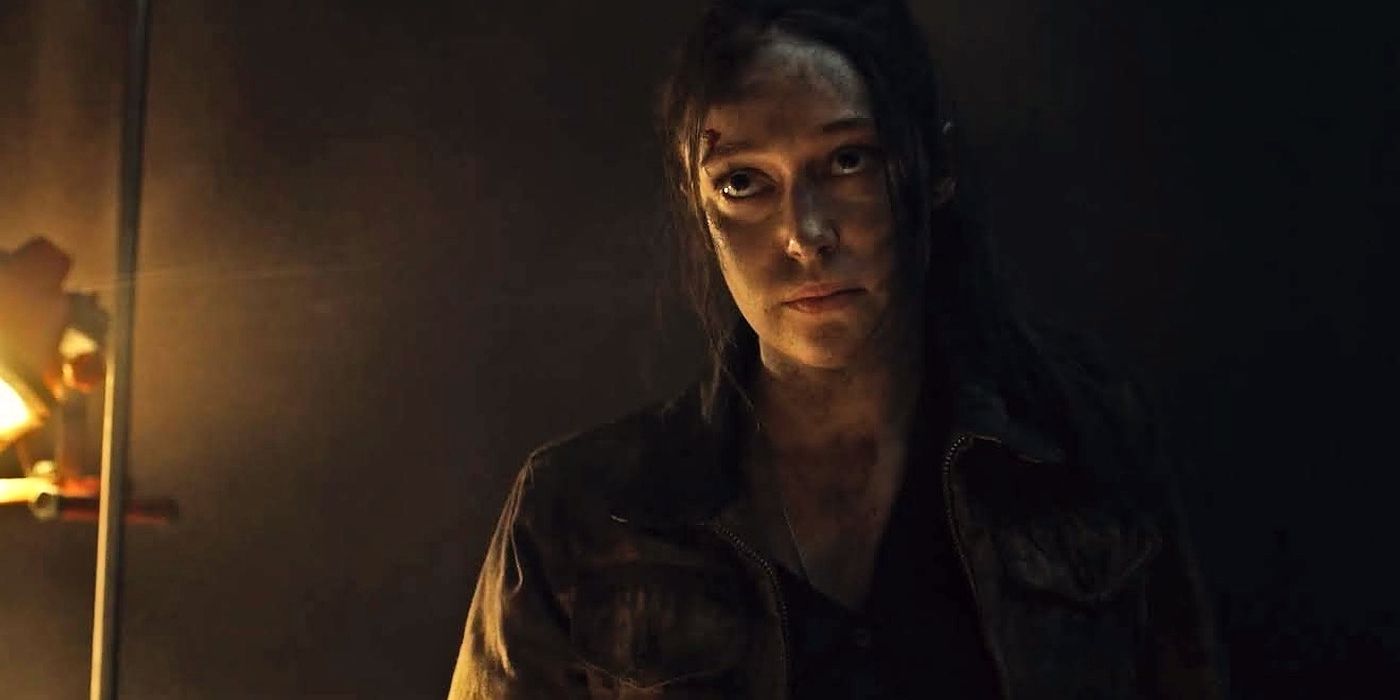 Fear the Walking Dead‘s Alicia (Alycia Debnam-Carey) is in a tight spot in a trailer for the show’s season 6 return. A spinoff of AMC’s mega-hit The Walking Dead, Fear the Walking Dead has established an impressive audience of its own since its premiere in 2015. The series utilizes a similar strategy as the original show by creating a vast world and frequently switching out cast members. For this reason, Fear the Walking Dead looks quite different in season 6 compared to season 1, with the majority of the family focused on initially no longer on the show.

Fear the Walking Dead season 6 premiered in early October. However, at one point it was supposed to bow this summer. Unfortunately, the coronavirus affected production, with filming shutting down partway through the season. In July, showrunner Andrew Chambliss confirmed all of the season 6 scripts were finished. Fear the Walking Dead was then able to resume filming soon after. Season 6 episode 7 aired on November 22, with the remaining nine episodes set to debut in 2021.

Following the show’s midseason finale, AMC released a trailer for the final season 6 episodes via The Walking Dead‘s YouTube channel. The video teases the action to come next year, including a potentially dangerous situation for Alicia. Take a look at the Fear the Walking Dead trailer below:

Though the most recent episode just aired, the new video is enough to get viewers excited about Fear the Walking Dead‘s return. It looks like the characters will face some scary circumstances in the back half of season 6, especially those threatened by Virginia. Alicia is notably all on her own at the end of the trailer. Though she’s gotten herself out of sticky situations in the past, this moment looks especially dangerous. Unfortunately, viewers won’t be able to see how it unfolds until season 6 resumes.