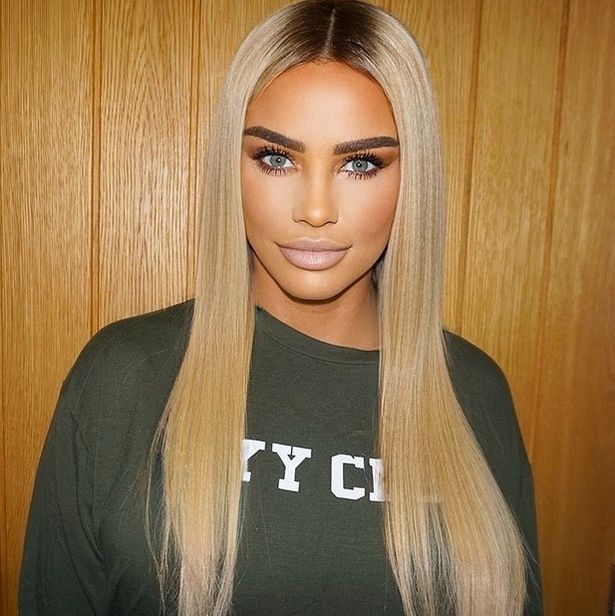 Katie Price could find herself in trouble with police after appearing to flaunt a harassment ban that forbids her contacting ex Kieran Hayler’s fiancée Michelle Penticost, either directly or indirectly, though it is uncertain whether she is banned from mentioning Michelle on social media.

The 40-year-old former glamour model has announced her engagement to Carl Woods this week, and she hit back at ex Kieran on social media in an exchange of words.

In a furious message on her Instagram Story, Katie responded to her ex husband’s jibe that Katie “gets engaged to all of her boyfriends”.

Kieran also said he hopes Carl Woods is Katie’s “last fiancé for the sake of their kids” as he responded to news that she was planning to marry again.

A judge imposed a restraining order on Katie forbidding her from contacting Michelle directly or indirectly after Katie had a heated exchange with her at a playground in front of a number of young children.