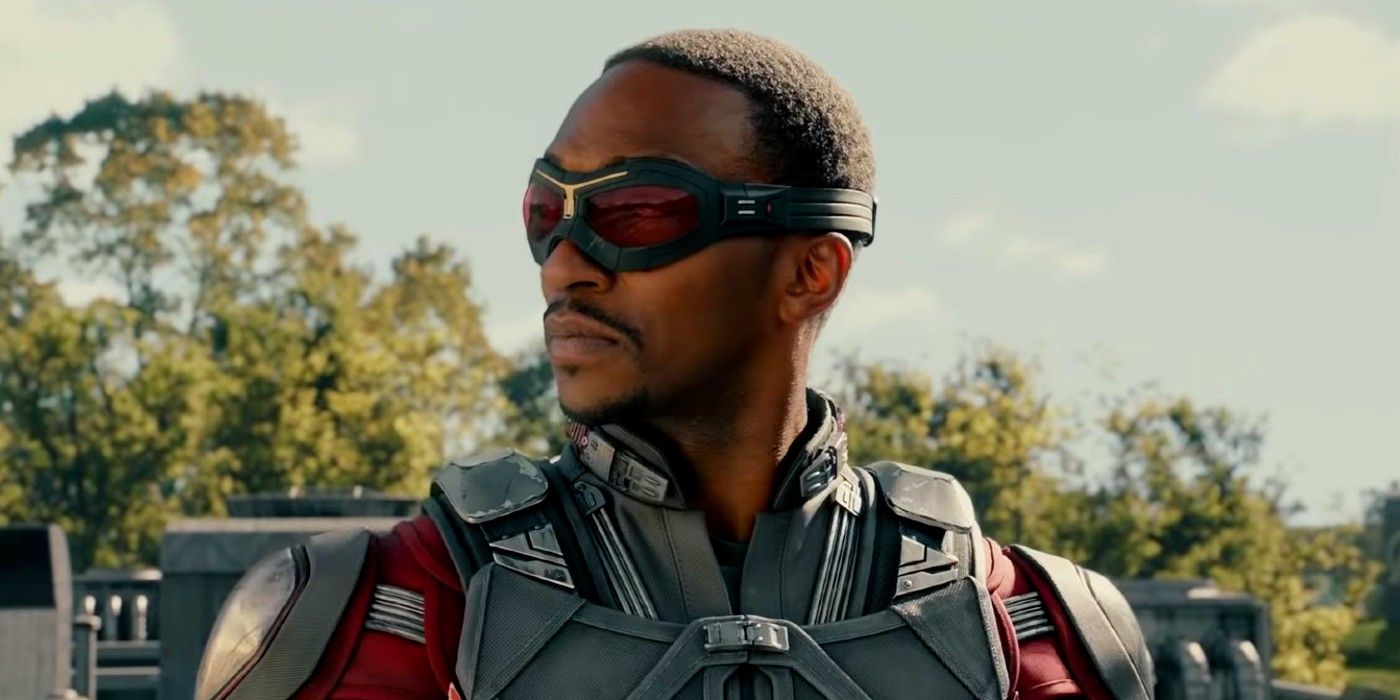 Though many Hollywood creatives have spoken about life on set during the coronavirus pandemic, it’s refreshing to hear Mackie comment with such frankness about his experience on The Falcon and the Winter Soldier. Productions resuming undoubtedly helps an industry hit hard this year, but it does come at a cost. Those working in both film and TV have had to make sacrifices in order to keep sets safe. The guidelines are essential, but it’s understandable they take a toll on a production’s cast, crew, and other personnel. These feelings are likely compounded in overseas productions, where those working on a show or movie feel more isolated than they would if working in the United States.

Hollywood’s return to work has been difficult, to say the least. Major film productions like The Batman and Jurassic World: Dominion have been hit with positive coronavirus cases. Meanwhile, shows located in Vancouver had to pause filming again due to COVID testing delays, though they’ve since been able to resume shooting. On a positive note, Mackie’s comments indicate those working on The Falcon and the Winter Soldier are doing everything they can to keep the set safe. That’s the most important thing right now for both those a part of the show and viewers at home eagerly awaiting its debut on Disney+.