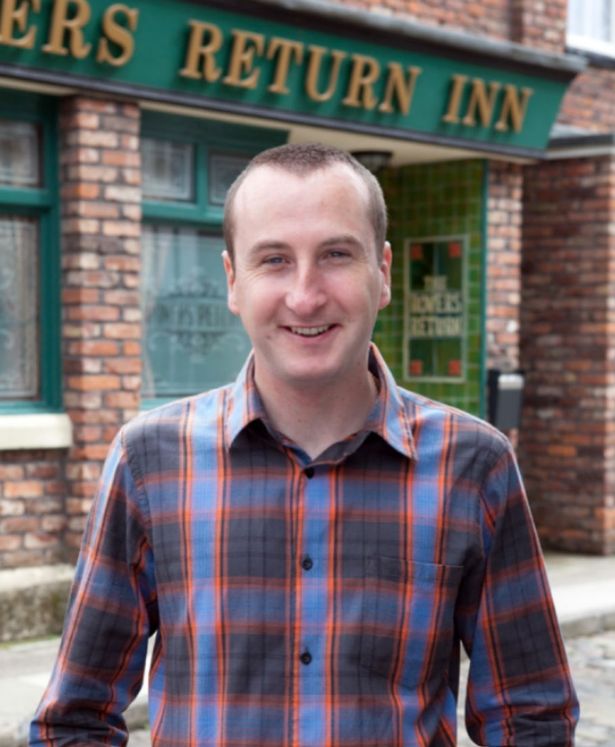 He posted a photo on Instagram of himself on set as he penned a touching message about how much he has loved his role.

He wrote: “It’s been 20 years to the day since my first ever episode as Kirk on @coronationstreet it’s been an absolute honour to be a part of this incredible show that I’ve been a fan of from being a kid for so many years, I love playing Kirk and hope to do so for many more years #corriefamily ❤️”.

And according to him, they never argue.

Andy told OK! Magazine: “She’s gorgeous!’ ‘I’m a very lucky bloke, we’ve been together 14 years and we just don’t argue, we get on so well.”

Despite the fact Andy and Nichola are still young with only two children, they have no plans whatsoever to add to their brood.

These plans have been set in stone due to the fact that the actor underwent a vasectomy in recent years.

Opening up about his decision, he told OK!: “There’s no chance of having anymore kids as I had the snip a few years ago.”

“We said we wanted two kids and we have been really fortunate to have a boy and a girl.”