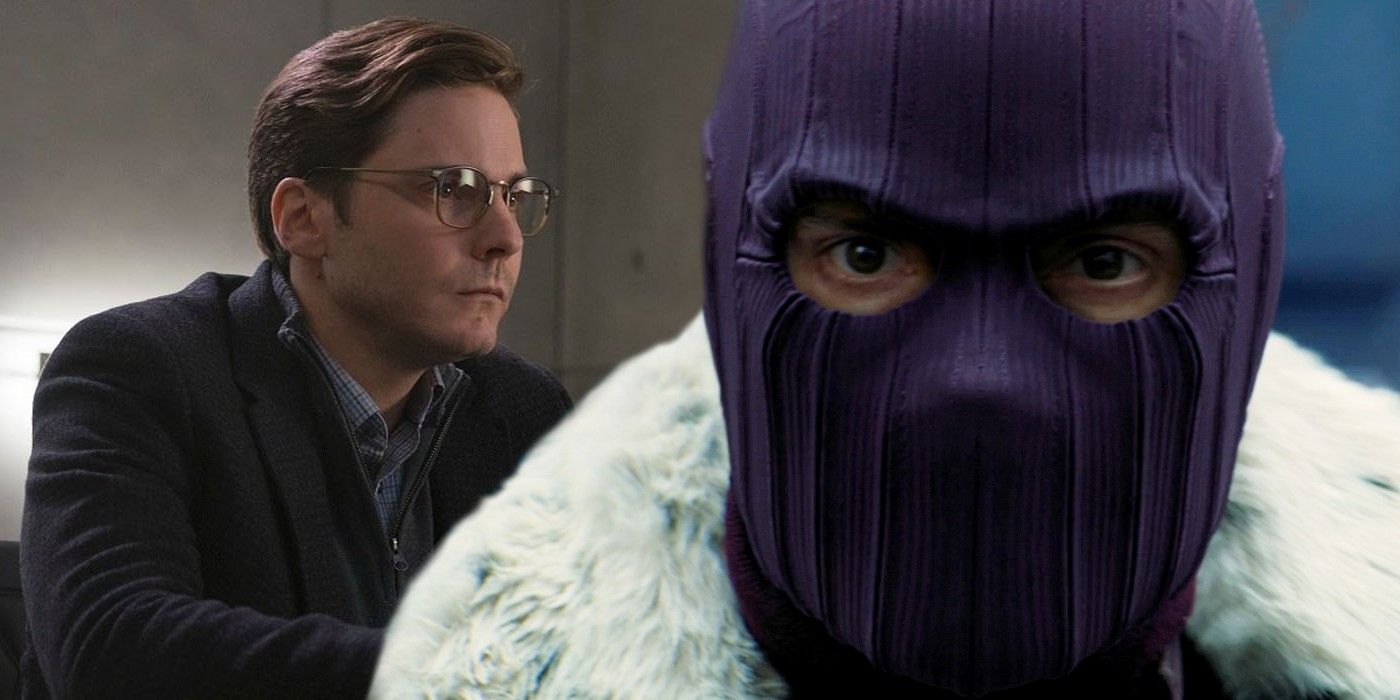 The Falcon and the Winter Soldier revealed more pertinent information about Zemo, including the fact that he’s an aristocrat, meaning he has money. Before that, he was only known as a Sokovian intelligence officer and a commander of an elite paramilitary tactical unit known as EKO Scorpion, whose family died during the Battle of Sokovia. Given both the money and skills, his successful mission to destroy the Avengers in Civil War makes more sense now. However, there are still so many questions left regarding the character’s history. Marvel Studios has yet to really reveal his personal story, evidenced by the unclear significance behind the mask resulting in theories regarding where it actually came from.

Even with Spellman’s aforementioned comment, it’s not nearly enough of an explanation for why Zemo is wearing the mask. If anything, it amplifies the interest of the public about his life before debuting in Civil War. At the end of The Falcon and the Winter Soldier, he ended up being imprisoned in the raft with the promise that he’ll eventually return again in the MCU. Perhaps the next time he factors in any upcoming Marvel Studios project, more information about the origins of the mask and himself overall will be revealed.