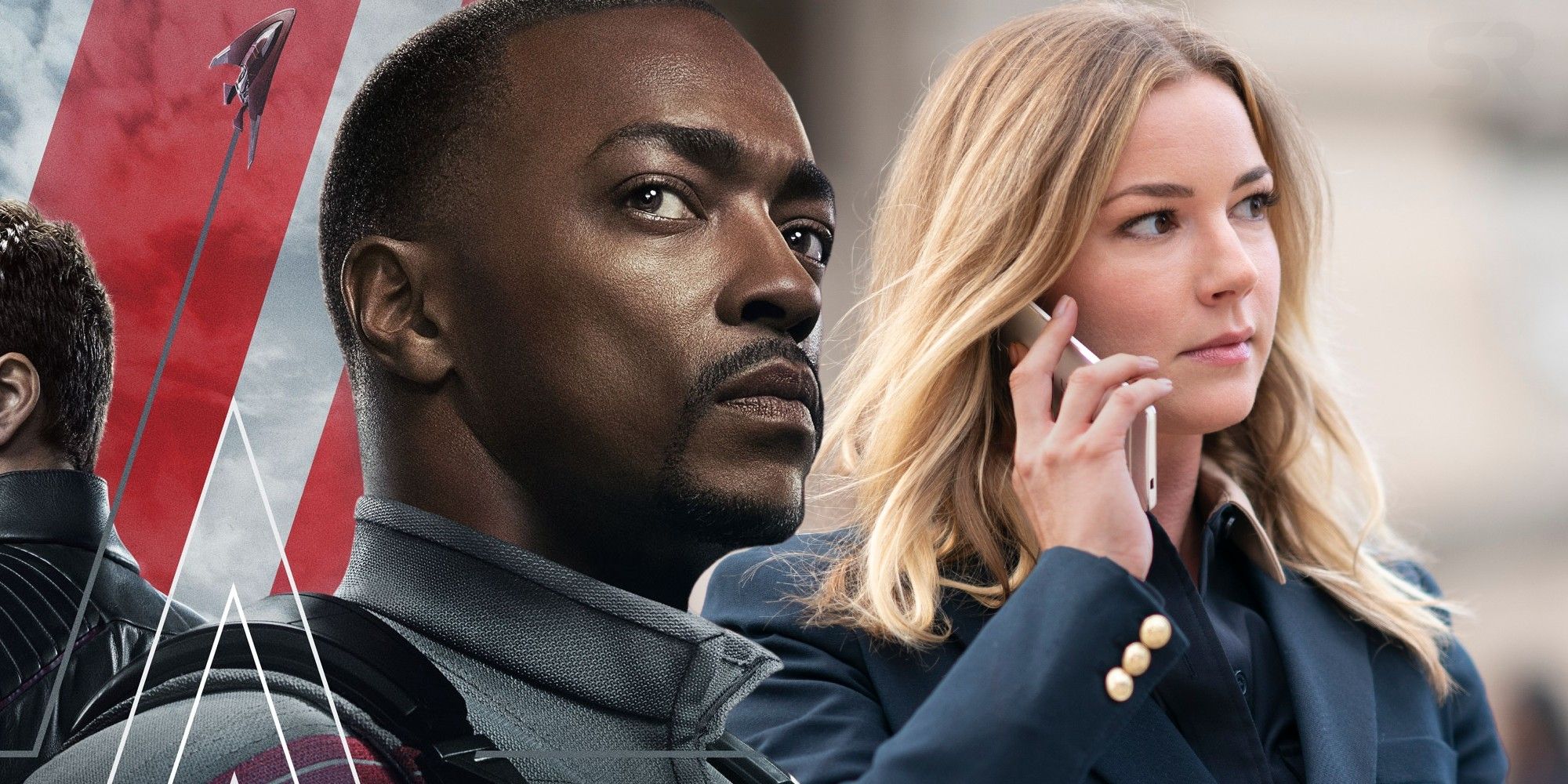 No matter what organization and previous employer Sharon Carter ultimately begins working for, The Falcon and The Winter Soldier‘s post-credits scene is setting up a repeat of Hydra’s infiltration now. Hydra secretly spent decades flooding the ranks of SHIELD with its loyal supporters waiting for the right time to tear it down. These events played out in Captain America: The Winter Soldier and saw Sharon stand up to Hydra’s attempted takeover. Instead of continuing to fight for freedom and American government agencies, it appears Sharon is taking a page out of Hydra’s playbook by invading either the CIA or a revitalized SHIELD. However, Sharon’s plan doesn’t appear to revolve around dismantling whichever organization she joins. All she seems to want is more and better resources to sell to her various clients.

The MCU could take multiple approaches with this storyline and the fallout of Sharon’s new position of power. We could see Sharon’s influence as Power Broker spread across multiple projects and years that makes her a significant ground-level villain. There are massive intergalactic and multiversal threats on the horizon, but the MCU is still in need of a grounded threat for its Earth-based heroes. Sharon could become that and supply future villains with the technology, power, and resources needed to make life difficult on the MCU’s heroes. She could easily be working with Julia Louis-Dreyfus’ Contessa to set up an alternative team to the Avengers – such as the Dark Avengers or the Thunderbolts – from a position within the government to lean on them for official backing. Perhaps Sharon Carter could become a key figure in whatever villain team seems to be already set up, further setting up a face-off with the newly reformed Avengers in The Avengers 5?

It’s also possible that the latest government infiltration is meant to build to Secret Invasion. The Disney+ series will deal with the invasion of Skrulls if it is anything close to the comics it is based on. This isn’t to say that Sharon Carter is secretly a Skrull – although that could further explain her dramatic character changes – but her infiltration plans could fit nicely in a story that should be driven by paranoia and distrust. For now, fans might have to wait for Marvel Studios to officially announce what is next for Sharon Carter to get a clear grasp on what The Falcon and The Winter Soldier‘s post-credits scene really means for the MCU’s big picture.