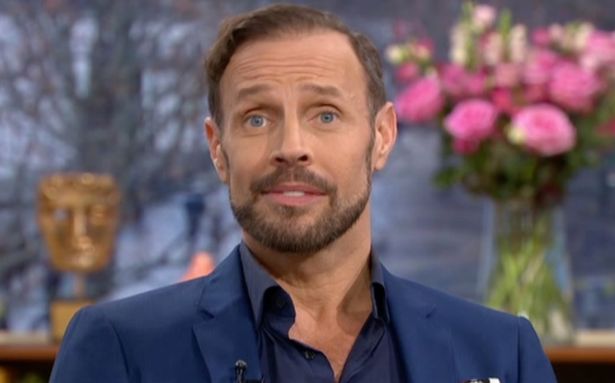 Jason Gardiner has spoken out about his time as a judge on Dancing On Ice and said – by the end – the show was “toxic”.

The 49-year-old choreographer left the popular ITV show in 2019 after having a very public feud with contestant Gemma Collins, which he described as ‘”traumatic”.

Jason and the 40-year-old Towie star had rather tense slanging matches whenever the judges gave their feedback to the celebrity contestants.

Jason consulted his lawyers after Gemma accused him live on air of “selling stories” about her — a claim he vehemently denied.

Gemma also accused Jason of being a bully because he compared her to a refrigerator.

Jason resumed his place on the panel in 2018, before leaving the show for a second time in 2019.

This year’s final has been brought forward by one week due to several contestants unexpectedly leaving the show due to an injury or Covid.

Dancing On Ice airs Sunday at 6pm on ITV.