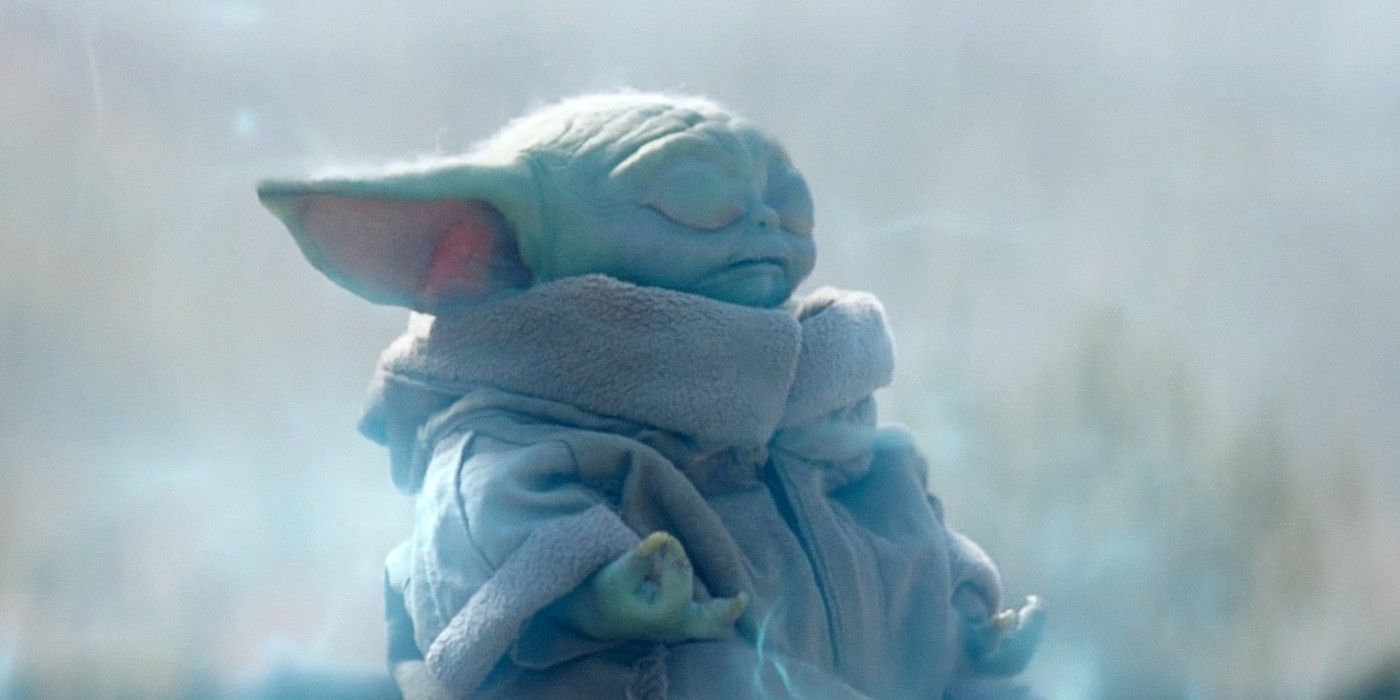 It’s safe to say that Grogu’s name wasn’t a hit when it was revealed. Met with a resounding shrug, Baby Yoda’s name reveal was a disappointment for many fans. How could such an adorable creature have such an awkward name? While it does fit in with the otherworldly names of the Star Wars universe, it just doesn’t capture the same cuteness that fans have come to know and love from Mando’s adorable companion, even if they aren’t hanging out anymore.

The end of The Mandalorian season 2 saw Baby Yoda and Din Djarin part ways. While the future of Grogu may seem uncertain, it’s all but guaranteed we haven’t seen the last of him yet. With three spinoffs of The Mandalorian in the works and those series leading to a crossover event, Grogu is bound to appear again, not only because he’s a fan favorite, but also because he’s so integral to the future of the Star Wars series. Disney would be foolish to put Grogu on the sidelines after the response he’s gotten in the short year that fans have come to know him.