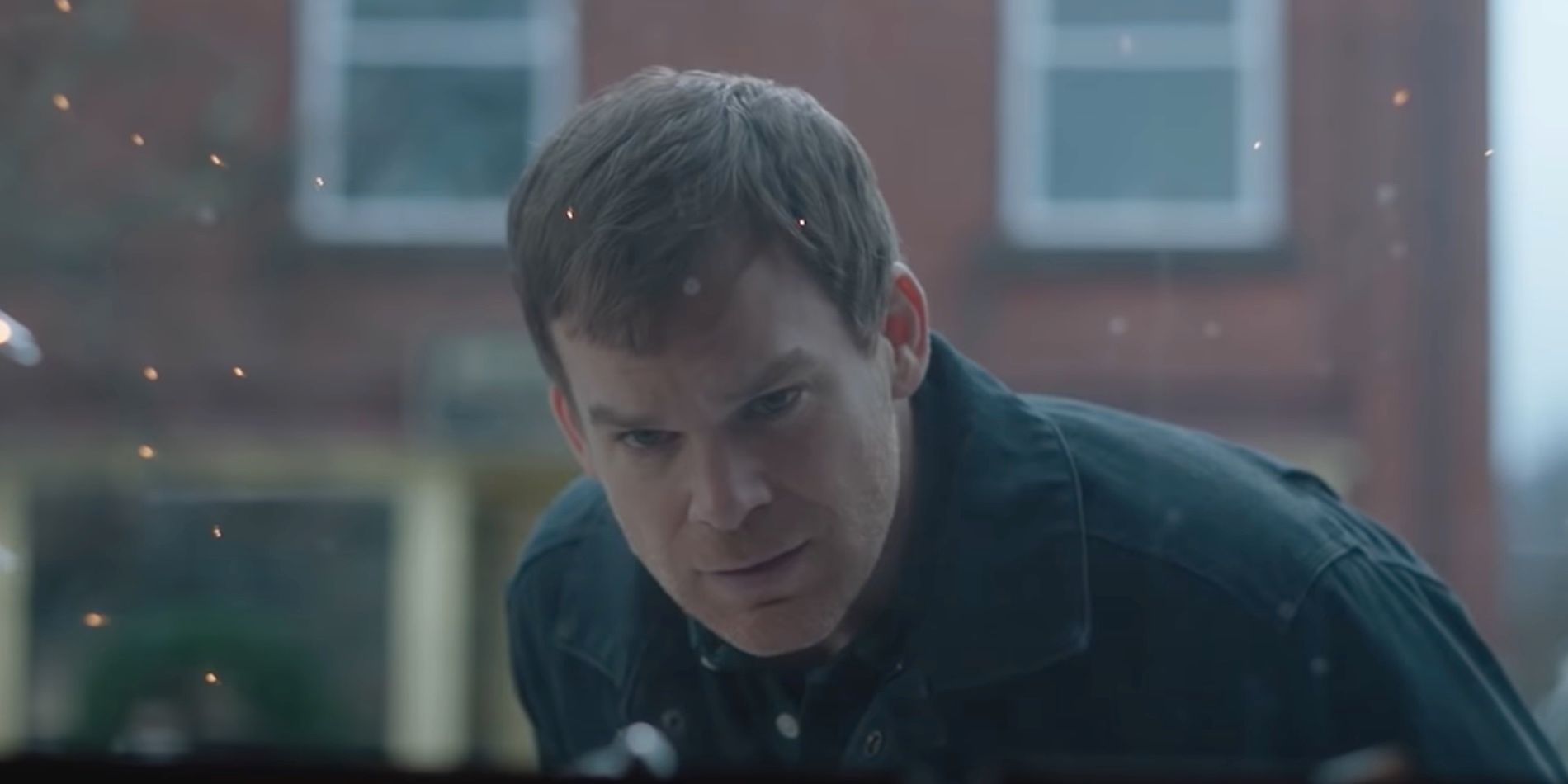 The much-awaited Dexter revival releases a second teaser trailer for fans to digest. The ten-episode reboot will feature the return of Michael C. Hall as the beloved title character, ten years after a series finale that saw Dexter living in Oregon as a lumberjack after faking his demise and leaving behind his son over the guilt of his sister’s abrupt and tragic death. Clyde Phillips has been brought back as the showrunner to the revival after departing the original series at the end of the fourth season, so many fans are hoping that the limited series can bring back the show’s best qualities that made it so entertaining after the ending was deemed unsatisfying and controversial.

While there have been statements about the original cast not returning, the show has been very coy about potentially seeing some familiar faces from Dexter’s days working for the Miami Metro Homicide Department. Regardless, the reboot will bring a slew of fresh new faces, including Clancy Brown as the major villain, Kurt Caldwell, an unofficial mayor of Iron Lake in upstate New York, where Dexter is now residing. Joining him will be Julia Jones, Alano Miller, Johnny Sequoyah, Michael Cyril Creighton, Jack Alcott, and Jamie Chung. There had been a previously released Dexter teaser trailer that has given viewers a promising glimpse of what will come of the revival.

Now Dexter on Showtime has posted on Twitter a second teaser trailer that reveals more information about the upcoming limited series. Many fans of the show have known that Dexter will be settling into a new area when the revival airs and the teaser discloses that he is operating under an alias, while being well-known and friendly with the townspeople he comes into contact with during the Christmas season. The video then shows Dexter passing by a store with a display of knives in the window before it cuts to black and the viewer is left hearing heavy breathing. The full video with the caption “There’s something about a small town” can be watched below:

The trailer gives more insight into Dexter’s new life and his social status at his new town and it is at the very least, ironic that regardless wherever Dexter ends, he does tend to be able to blend in very well with the people he meets, despite his social awkwardness. Of course, his perceived friendliness also came with his many disguises and facades that he had to originate to conceal his real identity most times and in this particular situation. Many may also point to the connection that Dexter’s new false name, Jim Lindsay, pays homage to the novelist, Jeff Lindsay, that wrote the series of Dexter novels that the show is based off of.

The trailer comes at a recent reveal that the Dexter reboot’s atmosphere and tone will be darker than the original series and while both teasers give hints of Dexter’s Dark Passenger reemerging, fans will have to wait and see how he lives up to that. While the Dexter revival plans to premiere on Showtime sometime in the fall, it still does not yet have a specific release date, but there are now more details about the limited series and it can be certain that there will be more to come in the approaching months than neighborly love and respect.