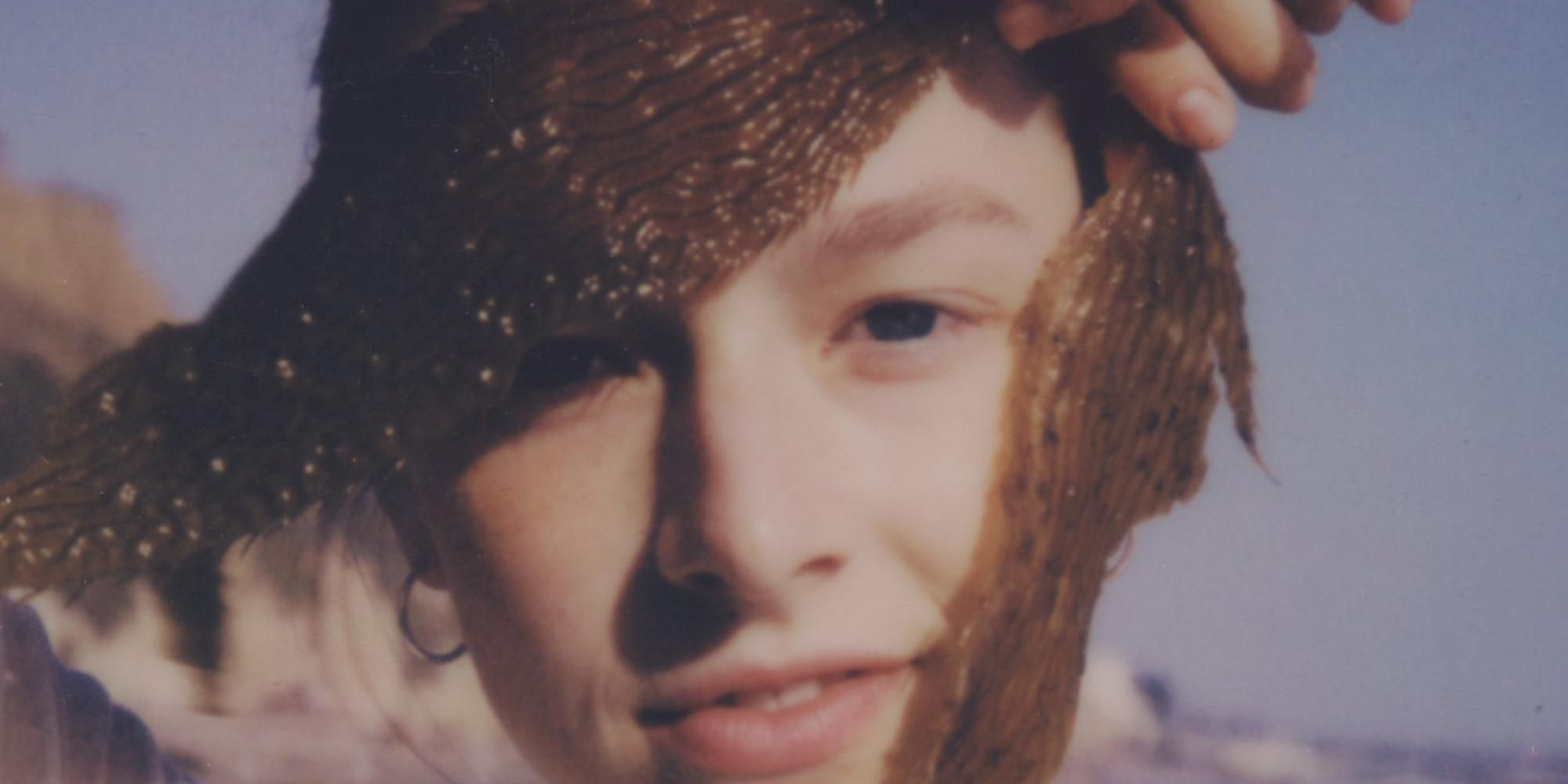 The critically acclaimed HBO series Euphoria is getting a second special episode focusing on the character Jules this coming January. The first special episode, which was released last week, focused on the character Rue, played by Zendaya. The episode picked up where Rue’s season 1 arc left off, giving a stripped-down yet complex look into her motivations.

Since the first special episode of Euphoria was packed with character revelations about Zendaya’s character Rue, it stands to reason that the next episode will give viewers just as much insight into Jules. These two episodes will also serve as a great appetizer for season 2, which had to be delayed due to COVID-19. But even in the midst of a pandemic, Euphoria is producing award-worthy content that has fans excited for more.