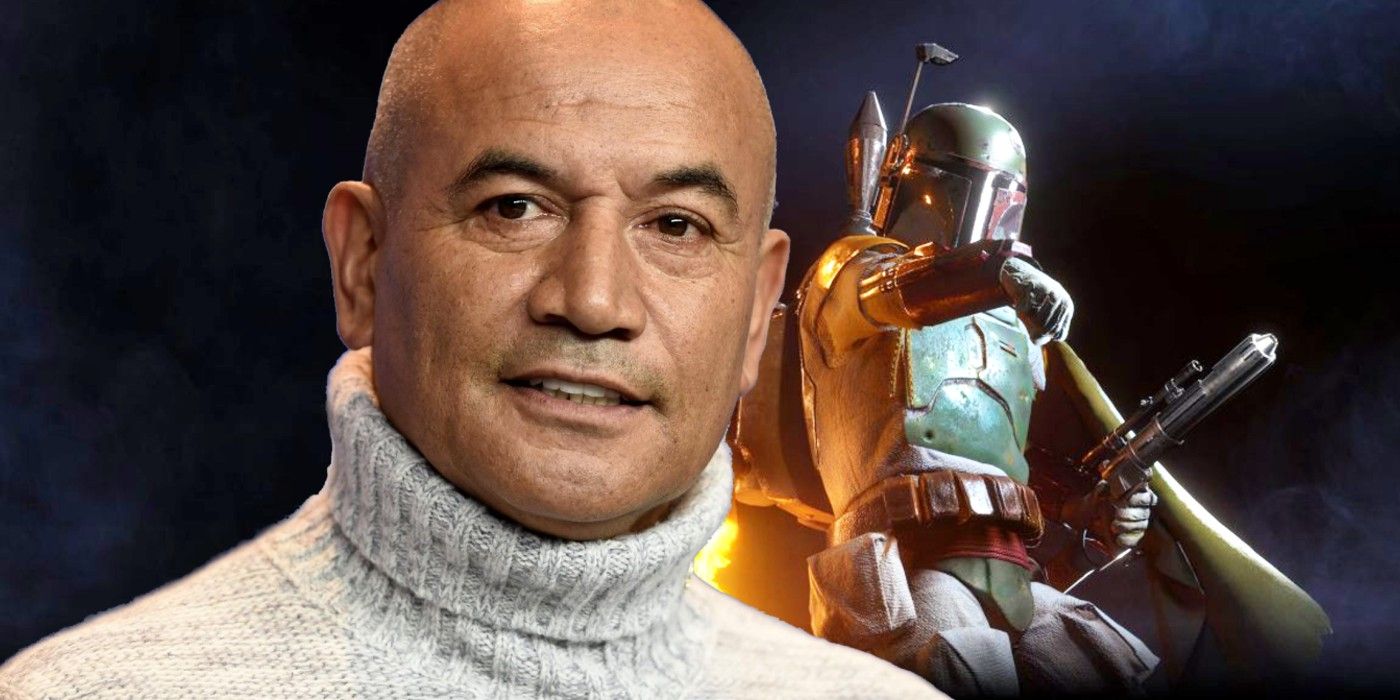 While the Star Wars prequels were largely panned in their day – and still are to a significant extent – the fan base has come to embrace specific aspects of the trilogy in more recent years. Morrison’s performance as Jango Fett is one of those parts, and he’s long been a treasured (if silent) member of the broader Star Wars family. His new performance as Boba Fett – the more fan-beloved of the father and son – in The Mandalorian – easily the most positively received Star Wars story in years – has only solidified his status as a crucial part of the universe.

Morrison’s return is only made better by his excitement. In the interim, he’s appeared in films like Aquaman and Moana. His breakout came in the 1994 New Zealand film Once Were Warriors, which helped him establish a name for himself in Hollywood. Now, Morrison could have a second life in the world of Star Wars, whether strictly through a recurring presence in The Mandalorian or via a potential spinoff series of his own.