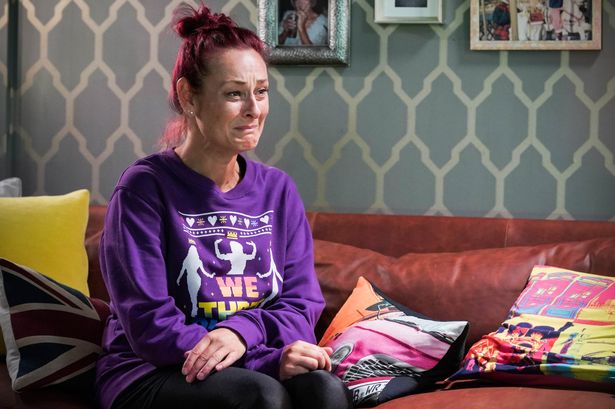 EastEnders ‘ Ian Beale finds himself at the centre of several threatening events that appear to leave him terrified for his life in scenes to come.

And he starts to point the finger at several different Albert Square residents as the police try to work out who attacked him and left him for dead.

A loud bang goes off at The Queen Vic, and Kathy Beale and Sharon Watts rush over, fearing the worst.

They find Ian cowering under the table, looking petrified.

Later, Ian starts pointing the finger at Ben Mitchell and accuses him of trying to kill him – before the police turn up.

They make an arrest – but who is it?

And on Christmas Day, Ian realises he is not alone in the Queen Vic, as a Walford resident makes a lethal move.

Will this be the last Christmas for Ian Beale?

* EastEnders airs Mondays and Fridays at 8pm and Tuesdays and Thursdays at 7.30pm on BBC One