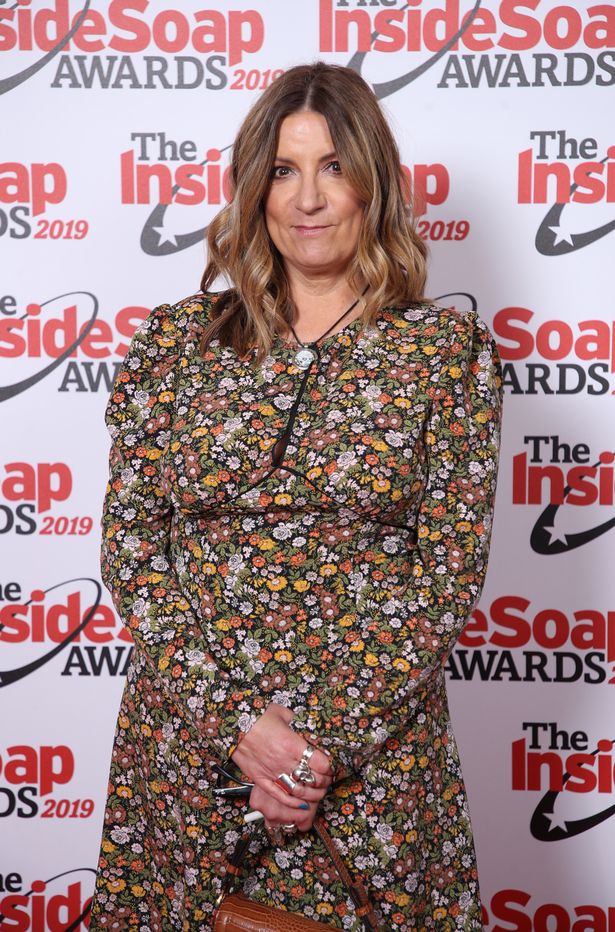 Emmerdale ‘s Katherine Dow Blyton, who plays vicar Harriet Finch, has revealed she is worried her character will be killed off after she and Dawn Taylor killed corrupt copper DI Malone.

Harriet is struggling to cope with the guilt, along with the fact the grave they buried Malone in is now being exhumed and so Will Taylor had to help move the body.

Katherine also told The Sun some viewers take her role very literally and forget she is not a vicar in real life, asking her for help with things she feels unqualified to answer.

“You always worry that your days might be numbered,” she said of Harriet’s turmoil.

“There have got to be consequences, whether that happens a year down the line or two years down the line, you can’t get away with murder.

“But I’ll stay for as long as they want me to stay. I love the show and the role; thank heavens for it.”

Manpreet’s shocking past looks set to be exposed as it’s revealed she once went by a different name, and was presumed dead.

Charles is left shaken when he comes face-to-face with Manpreet, who he knows as Saira, in the village.

Manpreet is distraught by the meeting, but how do they know each other and what happened in the past?

Viewers will no doubt be wondering why he calls her a different name, and why he believes she died – while a time frame is not yet confirmed.

* Emmerdale airs weeknights at 7pm on ITV, with an extra episode at 8pm on Thursdays.