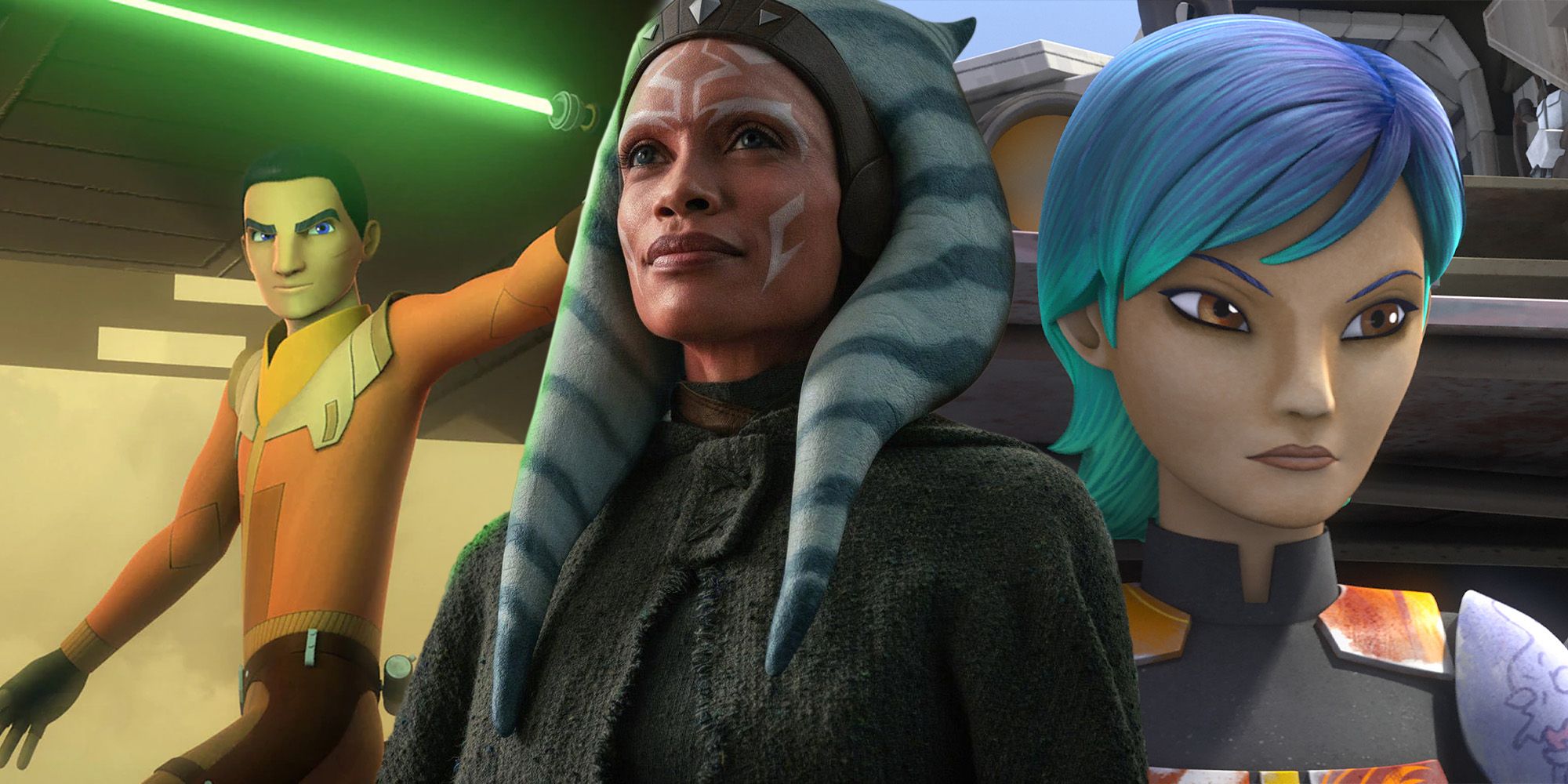 This one almost doesn’t count because, by right, it should already be obvious. Now that Temuera Morrison has returned to the world of Star Wars as Boba Fett, he should continue his tradition of playing Jango Fett clones by portraying Captain Rex on Ahsoka. The epilogue of Rebels confirms Rex fought with the Rebellion for years and survived the war, meaning he could easily still be alive and ready to help his old general on her hunt for Thrawn. Morrison is a commanding presence on camera and a core part of the new Disney+ Star Wars universe. Seeing him play one of the most beloved Jango clones on Ahsoka would be a huge deal for fans.