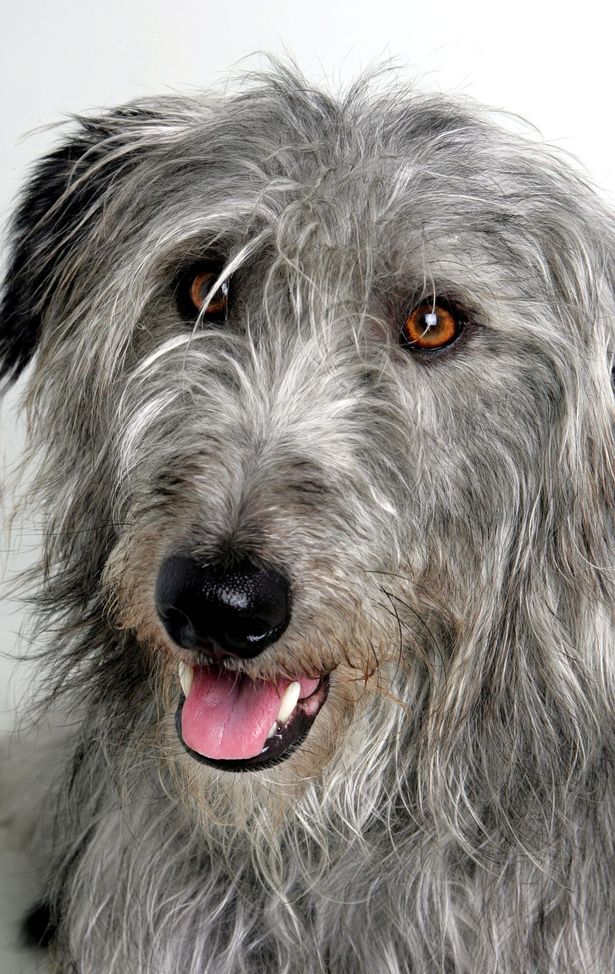 Many a paw has made an appearance on the hit ITV soap Emmerdale since it first aired in 1972.

Monty the wolfhound, Zak Dingle’s dog, is a fan favourite on the farm – but there have been many canine co-stars before him.

From Edna Birch’s beloved fur babies, to dogs saved from abuse, the writers have always known how to tug on our heartstrings when it comes to four-legged characters.

And an alarming number of the former pooches on the show have been run over by characters – not once, but twice!

But one of the saddest moments was when Smokey was killed in a huge 40th anniversary storyline.

These are some of the dogs of the Dales over the last 50 five decades.

Another of Edna Birch’s dogs, Tootsie first appeared in the ITV soap in 2002 when her former owner passed away, and she was taken to Paddy Kirk.

Edna adopted the pup after having lost Batley earlier that year.

The original acting dog Sky died in 2008, and was replaced by another dog called Dusty.

The dog gave birth to a litter of puppies in 2007, but five years later, was diagnosed with spleen cancer.

Tootsie underwent several rounds of chemotherapy in 2013, but faced an uncertain future when Edna passed away from cancer herself, in 2016.

She went on to live with Harriet Finch at Woodbine Cottage.