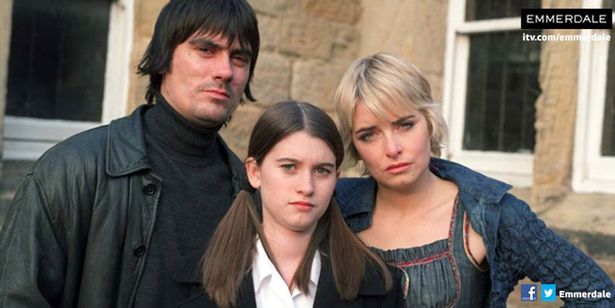 It’s hard to believe that Emmerdale’s the Dingle family have been in the lives of soap fans since the 90s, remaining in the village for the past three decades.

Some of the original members of the group are still there too, including matriarch Zak Dingle, while the family has also suffered huge losses.

As the Dingles have expanded over the years, a new generation of the famous soap family are now growing up in the Dales – while there’s always a newcomer or two also making their mark.

Many of the cast who play the characters have been on the show for years, and some since they were super young.

The characters don’t look that different at all in fact, but they are two of the most memorable Dingle members to date.

Then there is matriarch Zak too who has undergone a makeover of his own over the years, with his black hair now grey – but he’s still wearing the familiar jacket and hat combo we all know and love.