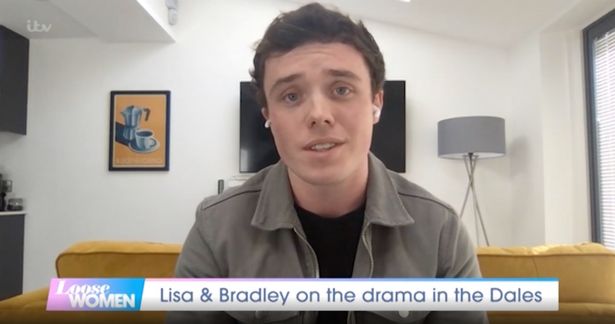 Gambling addict Paul Ashdale has been violently abusing his son Vinny for months, also manipulating him to stay silent.

The harrowing storyline leads to dramatic scenes this week, with lives on the line on the day of Paul’s wedding to Mandy Dingle.

Paul gives Vinny another violent beating that could be “one too many” as one character will lose their life.

Also at risk is Liv Flaherty who is attacked by Paul when she confronts him over his lies, while Jimmy King is also in danger when he crashes his truck in explosive scenes.

Paul’s abuse towards Vinny began when his son realised he was still gambling, and had lost them a lot of money.

He managed to convince Vinny to stay silent for weeks, guilt tripping him, before turning violent when this stopped working.

Now, Vinny is too scared of his dad to speak out – but will he be able to before it’s too late?